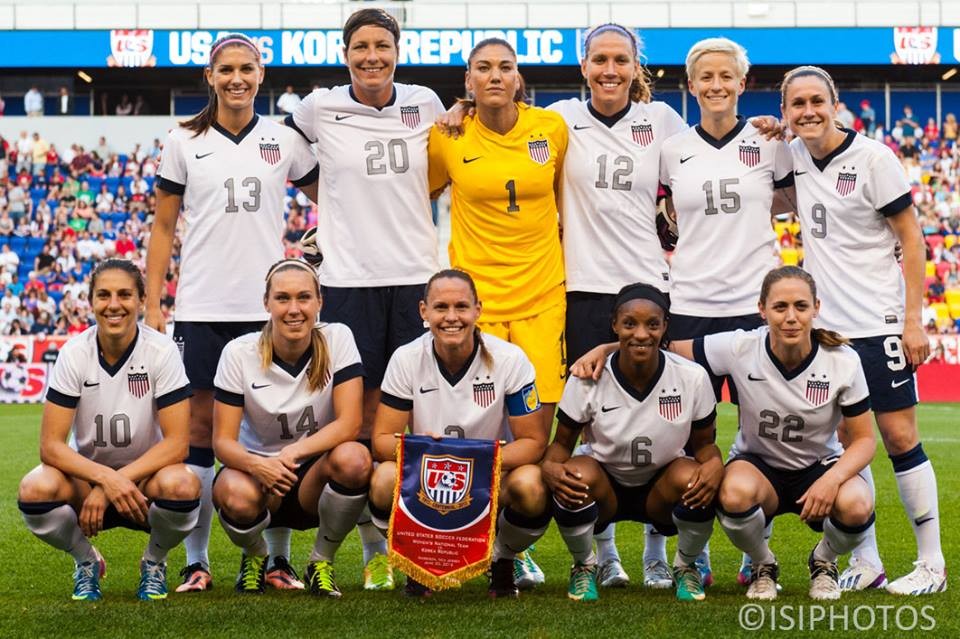 The number 1 ranked U.S. Women’s National Team will host eighth-ranked Australia in an international friendly on October 20. This will mark the U.S. team’s first visit to the Alamo city since a 1996 pre-Olympic warm-up match against Sweden. The Alamodome game will be only the 10th indoor match in the team’s history, which has a 9-0-0 record in games played indoors and an 11-0-0 all-time record in Texas. The U.S. has also dominated Australia 21-0-2.

The team last saw action on September 3 blowing out Mexico 7-0, but it is likely that Australia will pose a tougher challenge. The San Antonio match, which will be broadcast live on NBC, will also be the first time Scotland-born U.S. head coach Tom Sermanni will face his old Australian team he coached in 1994-1996 and 2005-2012.

“It’s always a special occasion when you come up against a team you were formally involved with, especially if it was significant as was my tenure with Australia,” said Sermanni. “It will be very interesting to be on the other side knowing the ability and the character of the Australian team. I know it will be a difficult game.”

Coming off the 2012 Olympics with a gold medal victory and with the FIFA Women’s World Cup a little less than two years away, the U.S. team is playing some of the best soccer out there, perhaps ever, and barring any catastrophic injuries the team looks unbeatable for the foreseeable future.

Come out to cheer on the Women’s team and Abby Wambach as she continues her scoring rampage and increases her all-time international goals record, which currently stands at 161 goals.

Tickets go on sale to the public this Friday, Sept. 20, at 10 a.m. CT through ussoccer.com, by phone at 1-800-745-3000 and at all Ticketmaster ticket centers throughout San Antonio (including many HEB and Walmart locations), as well as the Alamodome ticket office (open Monday-Friday 10 a.m. to 5 p.m.). Ticket are $22-$250. Groups of 20 or more can obtain an order form at ussoccer.com or call (312) 528-1290. Ultimate Fan Tickets (special VIP packages that include a premium ticket, a custom-made official U.S. National Team jersey with name and number, VIP access to the field before and after the game, and other unique benefits) are also available exclusively through ussoccer.com.