A 10-year-old girl wounded at Robb Elementary School is still being treated at University Hospital, but her condition has been upgraded to 'good.' 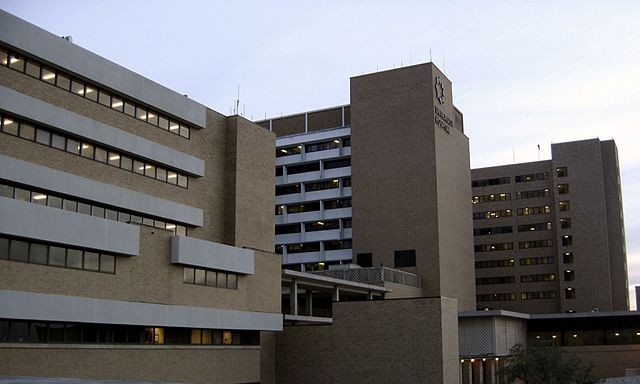 Celia “Sally” Martinez Gonzales, 66, was released more than a month after being admitted, according to a tweet from the medical facility. Her grandson shot her in the face on May 24, shortly before carrying out an attack against the school that killed 19 children and two teachers.


We are pleased to share some good news related to last month’s tragic shooting in Uvalde:

The 66-year-old woman has been discharged, and the 10-year-old girl has been upgraded to good condition.

Jason Ybarra, Gonzales’ second cousin, told the New York Post the bullet “went into Sally’s jaw just next to her mouth and shattered all her teeth.” He added: “If the bullet was an inch in another direction, it would have blown her head off."

The tweet from University Hospital didn't provide details on Gonzales’ condition. Ybarra previously expressed concerns to the Post that she might not be able to speak again due to her injury.

Gonzales’ release means that a 10-year-old girl is the last remaining patient from Robb Elementary school being treated at University Hospital, according to TV station KENS 5. And although the girl hasn’t been released yet, her condition was upgraded to “good” Tuesday, meaning she could be discharged soon.