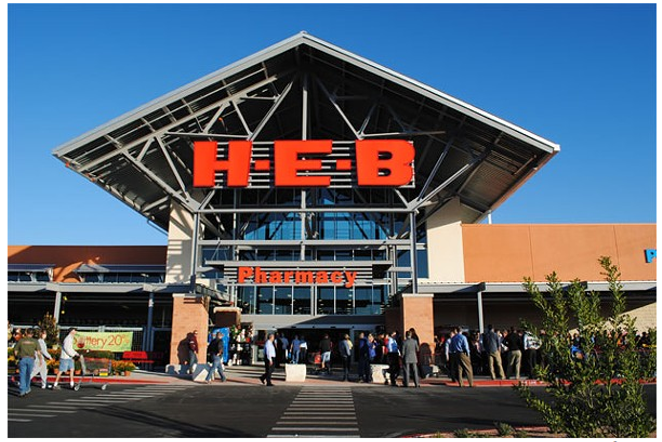 Courtesy Photo / H-E-B
Shoppers have sued San Antonio-based H-E-B and other grocers, wholesalers and farms in federal court, accusing them of price-gouging for eggs during coronavirus pandemic.

A suit filed last week in Austin accuses H-E-B and 18 other businesses of nearly tripling the price of eggs after Texas declared a state of disaster due to the crisis, the Austin-American Statesman reports.

The suit names two other Texas-based grocers, Brookshire’s Grocery Co. and Lowe’s Markets Inc. — neither of which have San Antonio-area stores. National chains including Costco Wholesale Corp. and Walmart Stores are also among the defendants.

“As in any time of economic turmoil, there are those who seek to profit from the misery of millions,” the lawsuit says, according to the Statesman. “Defendants, who are producers, wholesalers, and retailers of eggs, comprise one such set of actors seeking to unfairly profit from the increased consumer demand for eggs in the midst of the ongoing crisis.”

In a statement supplied to the Texas Tribune, H-E-B said the suit is without merit.

“While producers’ egg prices did dramatically increase, H-E-B often absorbs such price increases to protect Texans who need eggs,” spokeswoman Dya Campos said. "H-E-B lost money on eggs rather than passing the cost increases along to its customers … It is shameful that we have to deal with this baseless lawsuit, filed without even the barest of investigation into our prices.”