The sheriff's son and the Hill Country socialite were close friends who hung out at local bars prior to her arrest, according to a person familiar with the matter. 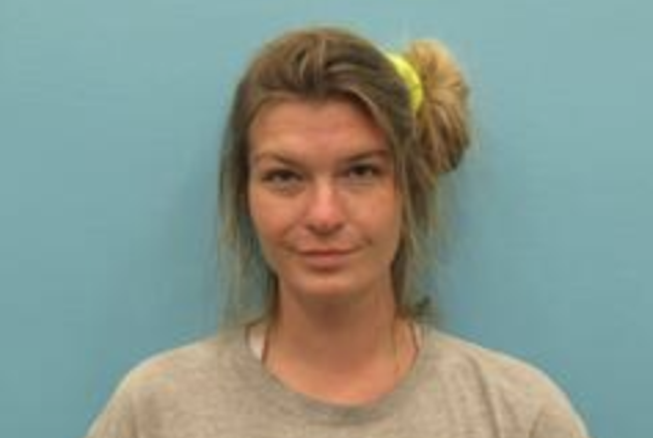 The son of Kendall County Sheriff Al Auxier has been subpoenaed to testify in the intoxication manslaughter trial of Kendall Lauren Batchelor, the daughter of San Antonio car dealer Ken Batchelor, according to paperwork obtained by the Current.

Bryson Auxier was served on Dec. 24, the subpoena from the Kendall County District Attorney's Office shows. The document doesn't include specifics on why Bryson Auxier is expected to testify, other than that he's expected to "give evidence on behalf of the State and Defendant."

However, a source familiar with the matter said Bryson Auxier and Batchelor are close friends who often hung out at Boerne bars, including Salvador Dobbs and Peggy's on the Green, prior to her arrest last summer.

Batchelor is accused of driving the wrong way down State Highway 46 outside Boerne on June 2. Her Ford F-150 struck a sedan driven by 49-year-old David Belter, killing him, according to charges brought by Kendall County District Attorney’s office.

At the time of the crash, Batchelor had a blood alcohol level of .166 — more than double the legal driving limit, according to police records cited by the Boerne Star. She also tested positive for cannabinoids, opiates and amphetamines, the paper reports.

The June incident isn't the first time the Hill Country socialite has faced trouble on the roads.

As previously reported by the Current, Batchelor pled guilty to a 2018 DWI charge in Kendall County.

When contacted by the Current in June, Boerne police officials declined to explain why Batchelor was never charged with a DWI for the 2021 incident, in which she allegedly struck two cars parked at an apartment complex. 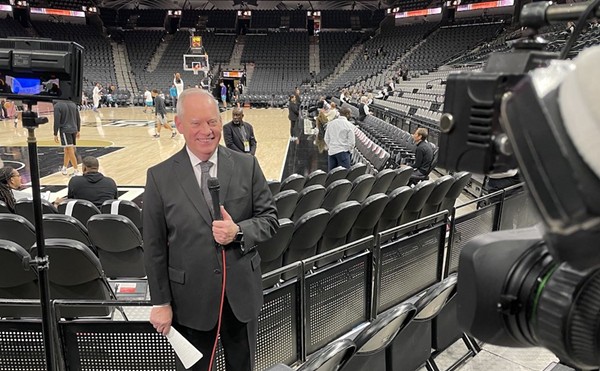