Kick-ass Sports Talk: An Interview with the Ticket’s Mike Taylor 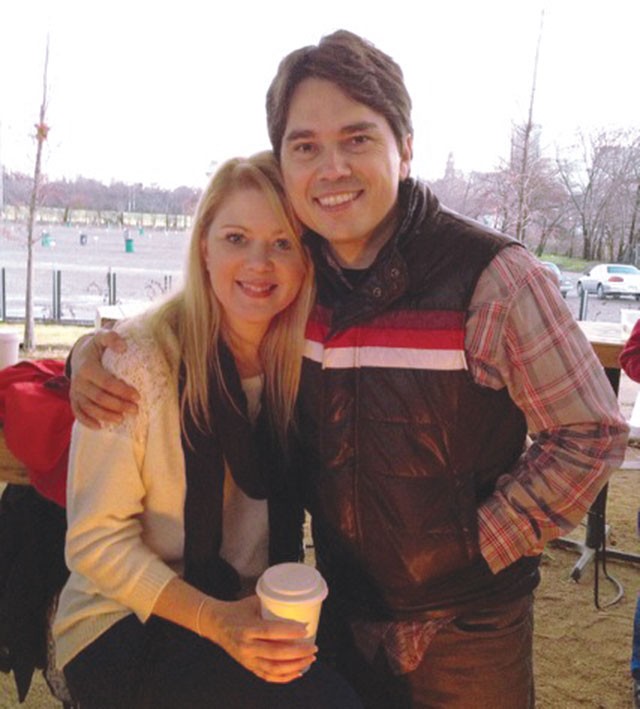 Mike Taylor, the jocular host of his own show on Ticket 760AM, has a pretty solid record talking sports, or kicking sports’ ass, as he puts it.

“I still love what I do,” Taylor says, “even though getting up at 4 a.m. every morning is an ass whip and something I will never get used to. But the audience is great and I get to talk sports every morning so what could be better?”

Recently, March 6 to be exact, Taylor reached a milestone in local media as he broadcast his 1,500th show.

“I don’t make too big of a deal out of it,” Taylor says. “Management didn’t really do much besides congratulate me. Maybe after 2,000 shows they’ll do something big. The callers were great though. A lot of folks called in and reminded me about past bits and segments from the show.”

Taylor seems to have struck a chord with the listeners who tune in for his straight talk and Average Joe persona.

“You know, I don’t have any real secrets,” Taylor explains. “I peel back the curtain some on my life and I’m me and people seem to dig it.”

Last year was a rollercoaster ride for Taylor and his family. Not only did the host give up his slot as the afternoon host for the morning shift, but the Texan was giving his hot sports opinions live from the land of the Cheeseheads. They moved when his wife, former KSAT-12 reporter Jennifer Dodd, was offered a job as an anchor, a longtime career goal.

“I knew it wouldn’t work—I mean who the hell wants to go live in Green Bay for God’s sake,” says Taylor, “but we had to take the shot.”

Three months in Packer country led to a return to Texas. He now broadcasts from his home in Victoria, where he has expanded his media empire into the Ticket’s sister station in Austin, AM 1300 The Zone.

“I had to go in and tell my bosses there at the station that we were moving to Green Bay and they easily could’ve said, ‘See you later,’ but they didn’t and I’m grateful for that,” Taylor says. “The show’s changed a lot and it goes through ebbs and flows, but people still like it so I’m gonna keep doing what

I do till they fire me.”

The Dallas Cowboys
“They are the definition of mediocrity. Things will never get better as long as Jerry (Jones) runs that team and has this infatuation with Tony Romo. They need a good run of 4-12 seasons, at least three, and that maybe will embarrass him enough to make a change. Until then, we’re stuck with 8-8.”

The San Antonio Spurs
“I can’t say how impressed I am with this ball club. I was convinced years ago that this run they have been on for over a decade and a half was gonna be over. But you wake up today and look [at] the sports page and there they are still one of the best—not just in the Western Conference, but in all the NBA. It will end eventually and that’s just something the fans here are gonna have to accept. Right now, though, we live in basketball utopia.”