Alberto Martinez
About six weeks ago, we brought you the story of Sulma Franco, an undocumented Guatemalan immigrant who lived and worked in SA before moving up the road to Austin and setting up a food truck business.

Though for years she thought she was in clear, she now faces deportation back to her Central American country of origin, the result of an apparent mix of authorities having a change of heart and legal mishaps by her former lawyer.

Franco's case is unusual in that she claims she fears for her life if sent back based on her sexual orientation. There are thousands of Central Americans seeking asylum due to fear of gang-infused violence back home, but it's rare to hear, at least in Franco's case, fearing persecution because she's an open lesbian.

Guatemala, as with the rest of Central America, is a traditionally hardline Catholic region where LBGT people are not at all welcomed with open arms.

"In my country, these are things that happen because of sexual orientation," Franco told the San Antonio Current last month. "That's why I fear returning. They can't tolerate the idea that two women can fall in love, have a child, run a business. If I fled this, why would I want to return? Here, I was able to take my girlfriend to a restaurant and have no problems."

To avoid being sent back, she took refuge in an Austin church, which took her in as a political refugee. But next Tuesday, Franco will actually enter the lion's den and submit to immigration authorities in San Antonio a legal request to reverse the deportation process.

She will bring an entourage of Austin activists, including members of the church housing giving her sanctuary. They will hold a rally at noon to raise awareness about her case outside the Immigration and Customs Enforcement office in San Antonio, at 8940 Fourwinds Drive.

And tonight in Austin, supporters are putting on a dance fundraiser on her behalf at the church. 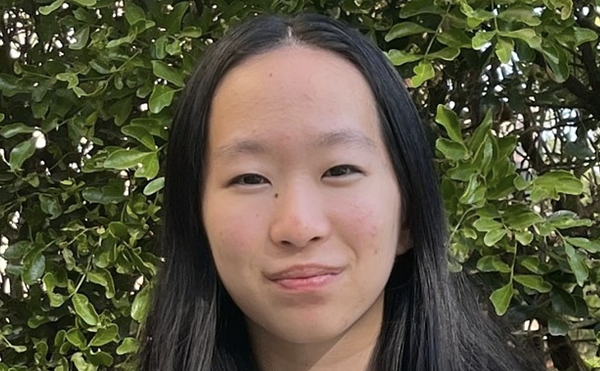