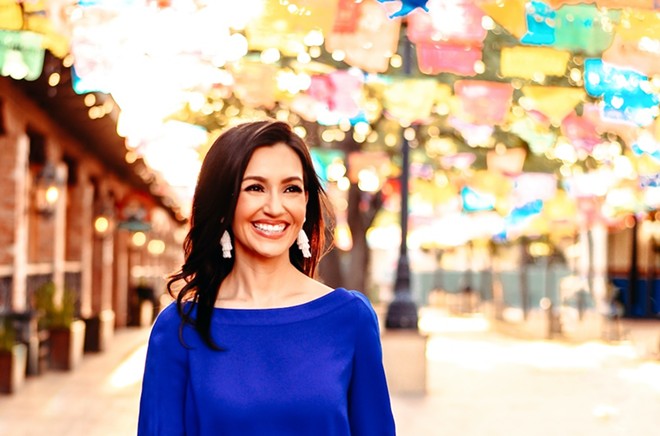 Romero will join the CBS affiliate as main anchor for its 6 p.m. and 10 p.m. newscasts, station officials said Tuesday. Her first broadcast will be June 6, marking nearly a year since she announced last summer via Facebook that she'd been fired from KSAT.

“I’m thrilled to be joining a news organization with such a profound commitment to family and community,” Romero said in a statement. “It is an honor to represent KENS 5 on the evening anchor desk and continue their legacy of excellence.”

Romero's arrival at the station makes KENS 5's newsroom something of a family affair. Her husband Phil Anaya co-anchors the station's weekend newscasts.