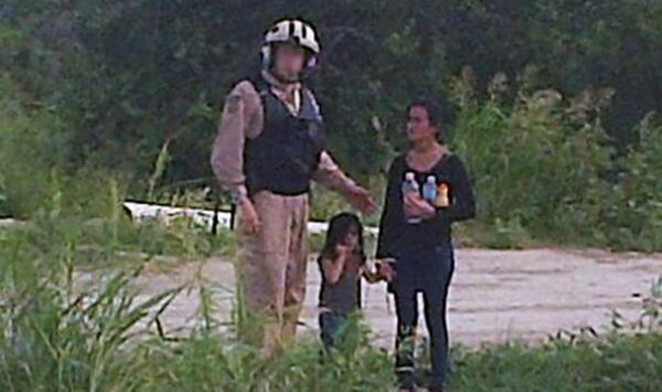 Farmers Branch made headlines a few years ago when it passed a local immigrant harboring ordinance that was declared unconstitutional. That city lost its years-long fight for the ordinance in 2014 when the Supreme Court declined to hear appeals on the case.

MALDEF says a provision in HB 11 that targets anyone who "encourages or induces an individual to enter or remain in this country in violation of federal law by concealing, harboring, or shielding that person from detection" with a new felony charge.

Cruz and Reyes do not ask tenants about immigration status and Ryan's work with RAICES involves providing shelter, as well as legal services, to undocumented immigrants.

"The U.S. Supreme Court, as well as federal courts in Arizona, Alabama, Georgia, Pennsylvania, and South Carolina have all struck down, as unconstitutional, state-enacted immigrant harboring laws like the one in HB 11," Nina Perales, MALDEF vice president of litigation and lead counsel for the plaintiffs, says in a press release. "Texas already has enough laws to protect us from human smuggling without targeting religious and non-profit organizations that care for immigrants."

MALDEF President and General Counsel Thomas A. Saenz says HB 11 divides the state in the name of political gamesmanship.

The bill's author, Republican state Rep. Dennis Bonnen, told the Associated Press that the lawsuit is frivolous, as the bill isn't meant to bring shelters, aid workers and landlords into the crosshairs of law enforcement nor would it do so.