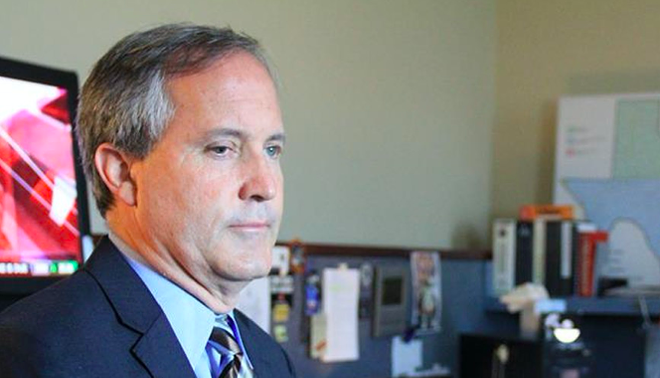 “The repeated errors and omissions in the AG Opinion are so consistent and so extensive that it is difficult to believe that the opinion represents a good-faith effort to draw legal conclusions based on the best scientific evidence," the authors wrote. “It seems apparent that the AG Opinion is, rather, motivated by bias and crafted to achieve a preordained goal: to deny gender-affirming care to transgender youth."

Following Paxton's opinion, Gov. Greg Abbott directed Texas' child welfare agency to investigate parents providing gender-affirming care to children or teenagers. Paxton and Abbott, both Republicans, are running for reelection this year and have made anti-transgender rhetoric part of their campaigns.

Since Abbott's order, Texas has launched at least nine investigations into families, all on hold while a legal challenge brought by the parents and psychiatrist of a transgender teen plays out. Paxton has appealed the case to the Texas Supreme Court.

The attorney general's opinion drew widespread condemnation by medical professionals, but the report's authors argue theirs is the first "point-by-point rebuttal" of his claims. The analysis also picks apart similar arguments made by the state of Alabama in support of its legislation criminalizing medical treatment for transgender youth.

Both Texas and Alabama authorities also exaggerated the risks of gender-affirming drug therapies such as puberty blockers and hormone treatments, according to the authors. What's more, they accuse Paxton of citing debunked and out-of-date studies and relying on an unvetted website created by political activists without medical training. 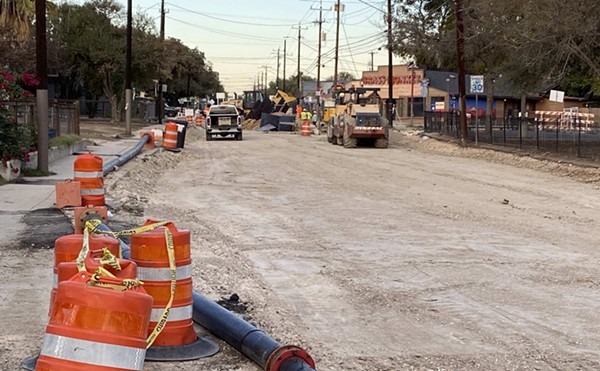