'They are all a lying bunch of sons of bitches, every one one of them,' the outgoing county judge said of sports franchises who have teased relocating to the Alamo City. 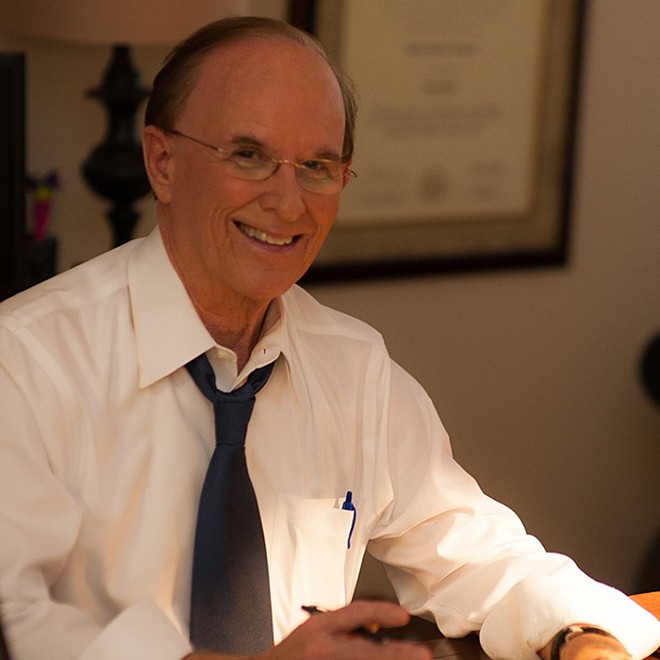 That sentiment appears to contradict public statements by Mayor Ron Nirenberg, who's said at least twice that the city could land an NFL team in the next 10 years.

Despite San Antonio's size, it lacks the wealth and corporate heft to be more competitive in the "corporate game" of major-league sports, the former mayor and councilman told the daily. Only two San Antonio companies are in the Fortune 500 ranking of the biggest U.S. companies by revenue, for example.

Wolff also ticked off San Antonio's past failures to attract a second pro-sports team, cautioning that franchise owners play local leaders like carnival rubes so they can leverage better deals out of their home cities.

“They are all a lying bunch of sons of bitches, every one one of them," Wolff told the Express-News. "I fell for the [Miami] Marlins. [Former Mayor] Phil [Hardberger] fell for the New Orleans [Saints]. [Former Mayor] Henry [Cisneros] fell for the Oakland football thing, and I fell for Major League Soccer. And all of them screw you. You are wasting your time talking to them. They just use you.”

The warning comes after San Antonio sports fans suffered meltdowns earlier this year when the city's NBA team sought approval to schedule a handful of games in Austin and Mexico City.

Although many took it as sign the Spurs were looking to jump to greener financial pastures, Bexar County approved the deal after team managing partner Peter J. Holt penned a letter assuring his commitment to the Alamo City.

The Spurs’ non-relocation deal with the county runs through the 2031-32 season and would impose cutting financial penalties if the team leaves before then. Even so, observers continue to warn the team could have longer-term designs on a market that could provide a better bottom line.