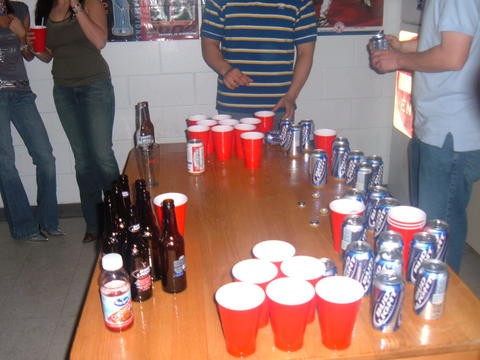 Council's Governance Committee took up a request by Saldaña to create a so-called "Social Host Ordinance" that would create penalties for adults who are legally responsible for a property where anyone underage is caught drinking. Police can already ticket people who provide alcohol to minors, but that person isn't always a property owner. If the proposed ordinance is eventually approved by City Council, it would allow police to ticket property owners, too.

In the last five years, police have issued 2,893 citations to minors who violated those codes and, since 2012, there has been a 68 percent decrease in minor alcohol-related offenses, according to a packet of information Saldaña's office filed with the proposal before the Governance Committee. Saldaña says the National Research Council, Institute of Medicine and Office of Juvenile Justice and Delinquency consider social hosting laws a best practice. The San Antonio Police Department has recommended passing the proposal on to the Criminal Justice, Public Safety and Services Committee next month for more discussion.