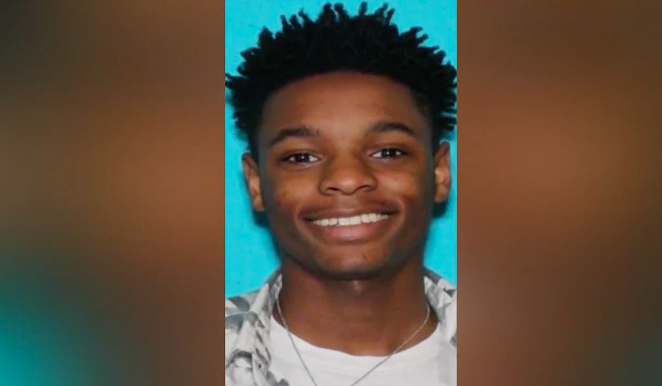 "Since it was spread out across such a wide area, it was like searching for a needle in a haystack," he told reporters.

Harris' strategy, McManus said, was to jog through different apartment complexes until he saw a woman he was interested in. He'd then follow her into her apartment, or knock on the door and force himself in, and sexually assault her. Victims said Harris had either a gun or a knife on him when he committed the attacks.

Detectives were finally able to link Harris to the string of assaults after tracking a man that fit the victims' description of their attacker — and collecting his DNA from a cup he had used. They then matched it with the DNA retrieved from each woman's medical examination following the attack.

Police say Harris' most recent attack took place last Monday, when he allegedly raped a woman at the Mission Ranch apartments. The first reported assault linked to Harris took place in June 2015, when he was only 16 years old. But, McManus said he believes Harris will be tried as an adult for the serial attacks.