From racists at a basketball game to blowhard billionaire Elon Musk, many of this week's most read stories dealt with people who should shut their pie holes. 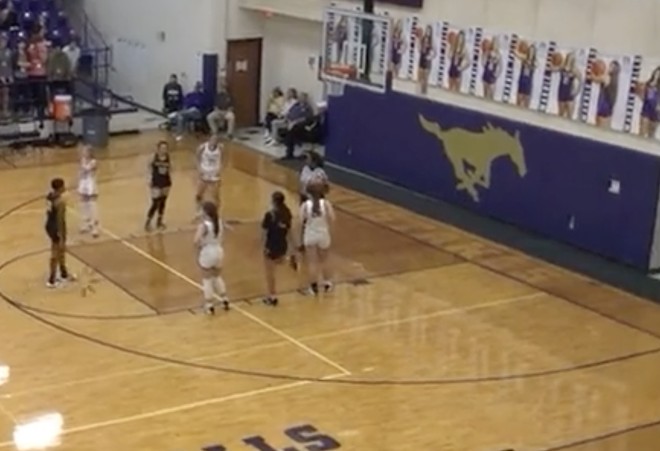 Then dependably moronic U.S. Rep. Pete Sessions, R-Waco, drew criticism for likening the legalization of marijuana to — get this — slavery. Don't know about you, but we wouldn't mind getting ahold of whatever Petey's been smoking.

And, speaking of people who don't know when to shut their pie holes, Texas billionaire Elon Musk has apparently inspired fanboys at a cryptocurrency venture to create a sculpture of his head on the body of a goat. Because, well, tech-money people have some seriously fucked up priorities.

But alas, it wasn't all balderdash and buffoonery this week. Readers also took in news about pet adoptions, San Antonio's skyrocketing housing costs and the new baseball park that developers are determined to build downtown.

10. Catching up with Rob Halford ahead of Judas Priest's two-night run at Tech Port Center

9. Cityscrapes: San Antonio leaders should consider past mistakes when mulling a new ballpark

7. Annual salary needed to afford a median-priced home in San Antonio skyrockets to $87,000

5. Sculpture of Elon Musk's head on the body of a flying goat set to be unveiled at Texas Tesla factory