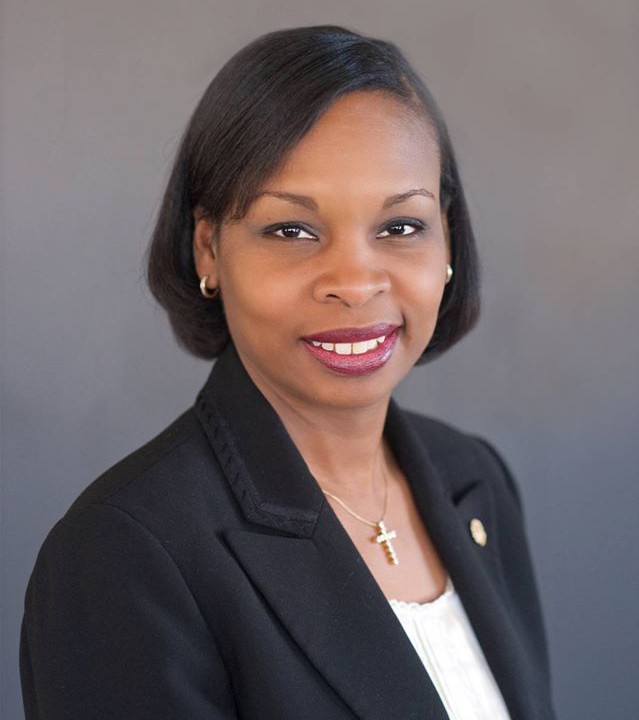 When President Barack Obama appointed Julián Castro Secretary of the United States Department of Housing and Urban Development, he set a chain of events in motion that are culminating in an unusual November municipal election.

Mayor Ivy Taylor was selected by her peers to fill Castro’s shoes, leaving a District 2 vacancy, which was filled when council members appointed Keith A. Toney to the position. Because the appointment came nine months before the end of Taylor’s term, the stage was set for a special election.

Of the candidates, Toney has the most experience in public service. A Vietnam War veteran who was awarded a Bronze Star in 1972, Toney served as president of the Fort Sam Houston Independent School District for 10 years. He’s lived in San Antonio since 1992. According to his City of San Antonio District 2 website, Toney will focus on education, job development and responsible urban growth.

Darden challenged Taylor for the District 2 seat in 2012. In a questionnaire Darden filled out for the Current during that race, he said he wanted to build bridges connecting District’s 2 constituents and return the seat to them. We’re not entirely sure what that means, but Darden has criticized both Toney and Taylor for not being from San Antonio during his last race.

Darden, however, has been arrested for drinking and driving, evading detention and driving without a license between 2006 and 2009, according to the San Antonio Express-News.

McIntosh arrived in the Alamo City after the United States Air Force stationed him at Lackland, where he was commissioned as a Medical Service Corps officer. McIntosh is a veteran of the war in Afghanistan, and since his discharge he has worked in a civilian role at the Department of Veterans Affairs. McIntosh said on his campaign Facebook page that he wants to improve dialogue in the district and increase local government accountability.

Warrick tossed his name into the hat when the council was debating who would replace Taylor in the District 2 seat that ultimately went to Toney. Warrick is CEO of World Technical Services, Inc., a nonprofit that seeks to provide employment and training for people with disabilities in Texas. According to his campaign Facebook page, Warrick would relay that mission into job growth and increased economic development for District 2 residents.

Elmo Aycock is an educator and a veteran of the Iraq War. According to his Facebook page, Aycock served 12 years in the Marine Corps and earned the Combat Action Ribbon during the Iraq War. In a video of a District 2 candidate forum published by the African American Network, Aycock said he’s spoken with residents who explained their problems to him, as well as sharing their dreams. Aycock said he would focus on the poor, especially during budget season, and plans to address East Side neglect.

The East Side, part of which is designated as a federal Promise Zone, has been the focus of local and national revitalization efforts for a few years. Mike Etienne, director of Eastpoint (the Promise Zone) and Real Estate Services, brought positive news to the City Council during a September budget meeting. Graduation rates are increasing, Etienne said, while public and private investments are picking up and crime is down.

Whoever wins the District 2 seat will have a good foundation to continue in the historic district’s growth and recovery.

By Alejandro Serrano, The Texas Tribune