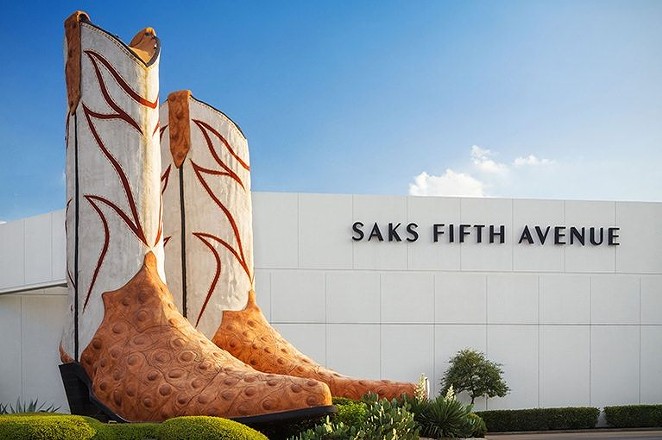 Courtesy of North Star Mall
If federal health officials had gotten their way, a woman released from quarantine only to later test positive for coronavirus could have easily been joined by other evacuees at North Star Mall.

According to a report from the Associated Press, the feds originally planned to drop off an unknown number of evacuees from the Princess Diamond cruise ship at the shopping mall. Laura Mayes, a spokeswoman for the City of San Antonio, told the AP that their knowledge of the plan was why the city filed a lawsuit against the Centers for Disease Control and Prevention on Monday.

"We wanted to make sure things were orderly and done with as limited exposure as possible to the public," Mayes said.

The CDC has said little in addressing why, of all places, evacuees would have been released in a public space filled with hundreds of people on a daily basis.

"Many factors were taken into consideration when determining how best to return the evacuees to their communities as safely as possible," a spokeswoman said in a statement to the AP.

However, a Houston-based evacuee told the wire service the CDC informed passengers that the mall was selected as a drop-off site to avoid the media. She also said that the original plan for the drop-off to occur at the mall's entrance next to The Cheesecake Factory.

A Tuesday report reveals that 122 evacuees were released from quarantine. Those who don't live in Texas were reportedly bused directly to San Antonio International Airport and avoided contact with others at ticket counters and through security. Texas residents were provided with a car rental.