SA Drivers: Put Those Cellphones Away, For Real This Time 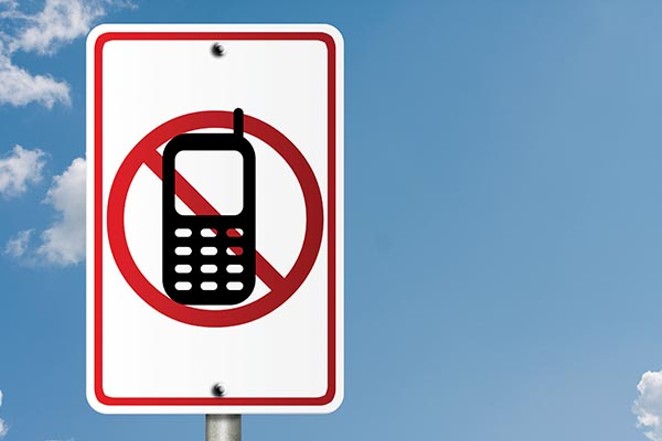 Courtesy
Your grace period for violating a City ordinance that bans talking on the cellphone while driving is nearly over.
San Anto motorists, put those phones down and keep your hands on the wheel, unless you're willing to run the risk of getting pulled over and fined.

San Antonio City Council last November amended its distracted driving ordinance to prohibit talking on hand-held cellphones while cruising on of the Alamo City's many highways, or, more realistically, while sitting in a traffic jam. Texting while driving is already illegal.

With the amended ordinance, the benevolent folks at the San Antonio Police Department granted motorists a 30-day grace period, which ends Sunday (February 1). If patrol officers pull you over on accusations that you are talking on the phone while driving, if convicted, you'll get smacked with a $200 fine, which thankfully, won't reflect on anyone's driving or insurance records.

Exceptions to the law include hands-free devices, mounted devices, exceptions for emergencies and for truckers (and other folks) licensed to use hand-held radios. But if you're legally parked or on private property, you're in the clear and can't be ticketed. Additionally, the minute you leave city limits, you're not breaking the law if you talk on your cellphone while driving.

We reached out to the SAPD for comment and to see whether the agency has issued any citations yet, but hadn't heard back by deadline.