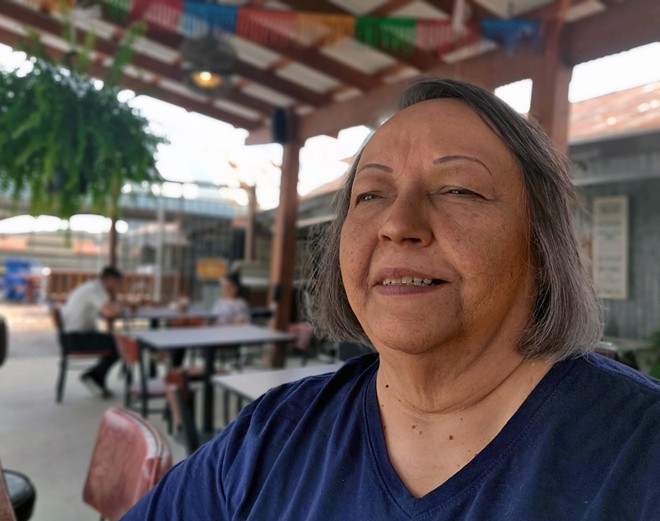 “In addition to having a storied resume and sharp intelligence, Rosie Castro meets the qualifications I feel are the most important in the interim appointment,” said Sandoval, who represents the West Side's District 7. “I would feel constituents are in good hands if she were selected as the interim.”

Castro, who has lived in District 7 for decades, said she's willing to serve as temporary appointee, according to the Express-News. However, she added that she doesn't plan to run for the office when it opens up in the May general election.