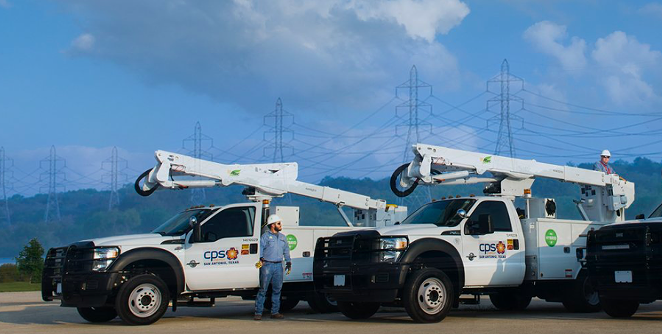 The suit alleges grid operator the Electric Reliability Council of Texas (ERCOT) violated the state constitution by overcharging utilities such as CPS for wholesale power. It also asks the court to prevent ERCOT from declaring CPS in default on charges for which it's been billed.

CPS is grappling with $1 billion in expenses from fuel and wholesale electricity purchases during the storm, according to its officials. Of that total, it owes roughly $200 million to ERCOT for power purchases.

"CPS Energy is taking this action to defend its customers. Those who suffered the consequences of ERCOT’s failure must not be victimized by one of the largest illegal transfers of wealth in the history of Texas, too," San Antonio Mayor Ron Nirenberg, a CPS board member, said in a written statement. "Ensuring the fair treatment of customers and preventing them from additional harm by outrageous, excessive charges is essential, and we are fighting to achieve that goal."

In a statement, CPS CEO Paula Gold-Williams accused ERCOT of running up $20 billion in charges due to a "lack of oversight, preparedness and failure to follow its own protocols."

"That is a huge amount of money and it’s incredibly important we continue to fight for our customers to bring those bills down," she said.

ERCOT has faced widespread condemnation for its handling of the power crisis. The nonprofit organization fired its CEO earlier this month, and much of its board has resigned under pressure from state lawmakers.

Following the storm, an independent market monitor said ERCOT overcharged power providers by $16 billion during the crisis. However, the chairman of the Texas Public Utility Commission disputed that number Thursday, saying the grid operator actually overcharged them by $3 billion.