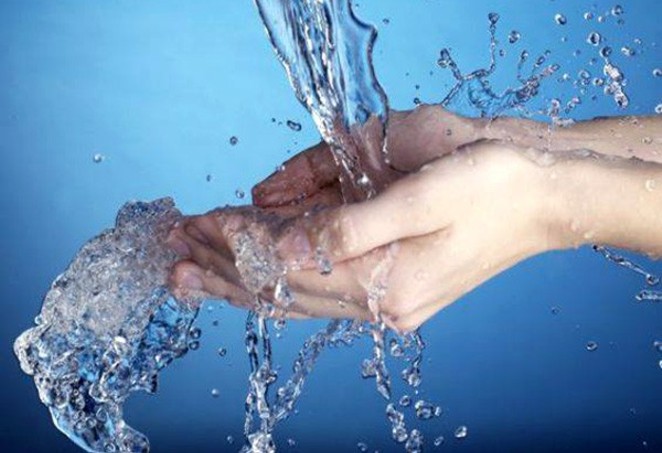 San Antonio Water System CEO Robert Puente appeared before City Council Thursday to explain why Northside residents in Districts 8, 9 and 10 were receiving bills that were higher than normal.

"To this magnitude, it has not happened. However, every month, certain meters are estimated because of a vicious dog, a trash can over a meter or a car parked over it or a snake in the pit," Puente told City Council.

There have been blanket reads before, but that was due to manpower shortages, which Puente confirmed was one of the factors for this blanket estimate.

However, Puente mostly stuck to his "perfect storm" talking points, which include the estimations, slow meters being replaced with new more efficient meters and additional water usage due to the brutal July and August heat, as well as unidentified leaks.

Puente also explained why the high bills were mostly limited to the Northside.

"The simple reason is more home irrigation in council 8, 9, 10," he said, adding that those systems increase the cost of water bills.

However, the blanket estimations will prove costly, to the tune of $1 million in credits that SAWS will issue to ratepayers who got the short end of the stick because of estimations, which prompted District 10 Councilman Mike Gallagher to question how council could approve rate increases for an organization that can't seem to provide accurate bills to its ratepayers.

"At the end of the month, we will be asked to talk about a rate increase and when we have difficulty determining what actual revenue generation is, it's hard to do that," Gallagher said.

SAWS rates are expected to increase due to several reasons, including a 142-mile pipeline between Bexar and Burleson counties that is meant to pump water into the city. That's a deal between SAWS and two private companies, which has been criticized for being quickly rammed through City Council last year and for potentially putting an undo burden on lower- and middle-class ratepayers.

Puente said the organization will need 60 to 90 days to fully correct the problem and is sending out notices to people who may be effected. SAWS also plans to implement new technology, improve customer service and hire more personnel.