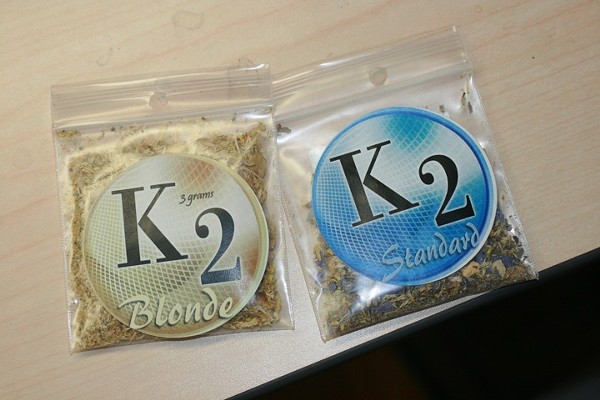 via designerdrugs.org
A Texas senator wants to beef up the Lone Star State's synthetic pot ban.
Synthetic marijuana is already illegal in Texas, sort of.

The legality of the product depends on chemical composition and only certain chemical structures are listed as controlled substances in the Lone Star State.

"In shops across the state, dangerous synthetic drugs are being sold to our youth, over the counter without repercussions," Perry said in a press release. "These drugs are unregulated and more dangerous than the illegal counterparts they seek to imitate."

A San Antonio Police Department spokesperson recently told us that chemical compounds change so frequently, in an effort to get around the law, that consumers have no possible way to know what they are actually purchasing and ingesting.

You can read more about synthetic marijuana in this week's cover story.

Here's a copy of the bill Perry filed: