Cecily Aguilar, 24, walked back her original plea of 'not guilty' last week.

In July 2020, two months after Guillén’s dismembered and charred remains were discovered near the Leon River, Aguilar was accused of helping boyfriend Specialist Aaron Robinson dispose of her body. Authorities maintain that Robinson beat and killed the 20-year-old Guillén with a hammer.

The 2020 disappearance and murder of Guillén, stationed at Fort Hood in nearby Killeen, shook the nation and led to sweeping changes in how the military handles and prosecutes sexual assault and misconduct within its ranks.

Killeen police, U.S. Marshals and Fort Hood criminal investigators attempted to arrest Robinson in relation to the murder, but he shot and killed himself before he could be apprehended.

At that time, Aguilar was facing three charges of conspiracy to tamper with evidence, to which she pleaded not guilty. She was held without bond.

A statement provided to the Times from the U.S. Attorney’s Office for the Western District of Texas said that, between April 22, 2020, and July 1, 2020, Aguilar assisted Robinson in “corruptly altering, destroying, mutilating and concealing evidence,” to prevent him from being prosecuted.

Justice Department officials said Aguilar, a civilian, also altered and destroyed information in a Google account for Robinson. In all, the Times reports, she was indicted on 11 counts for her involvement in the disposal Guillén's body. Before last week, Aguilar had pleaded not guilty to all charges.

Aguilar's sentencing date hasn't been set, U.S. Attorney’s Office officials said. Before her plea, Aguilar had been scheduled to go to trial in January.

Guillén's case drew nationwide attention to sexual assault in the military and inspired the first law in U.S. military history that says ranking commanders won't be able to decide whether to prosecute service members accused of serious crimes such as manslaughter, stalking and domestic violence. Instead, independent prosecutors will make that call. 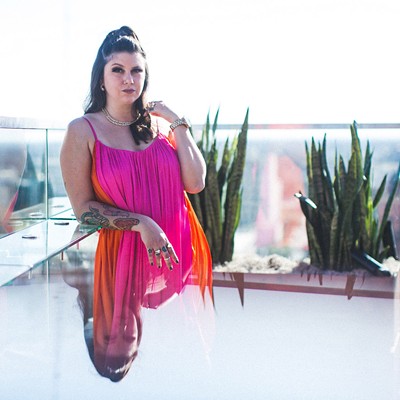 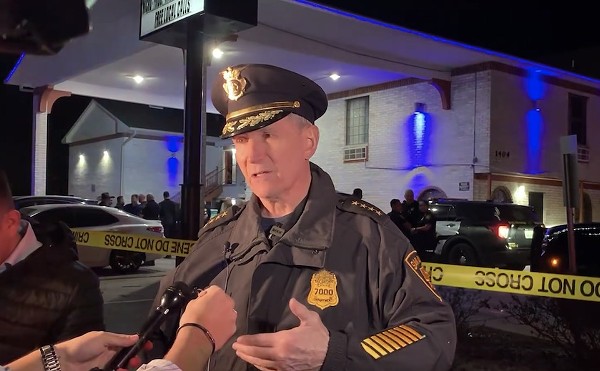