Although Texas was named the No. 5 hardest-working state in the nation, other states that worked less had higher median incomes. 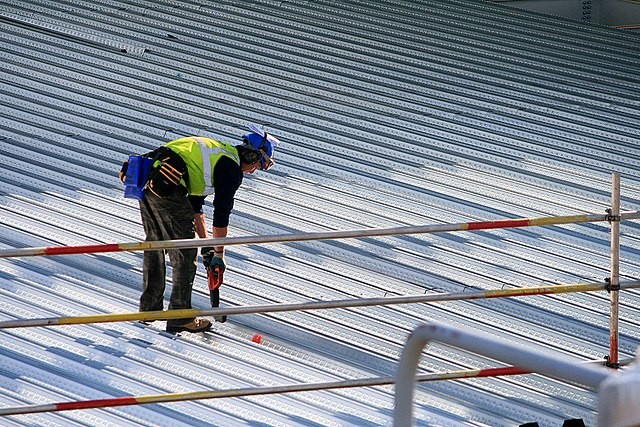 But is that a good thing?

Texas ranked as the No. 5 hardest-working state in the country, according to the report, which compared all 50 states via metrics including average hours worked per week, the share of workers with more than one job and annual volunteer hours per resident. On average, Texans worked 39.9 hours a week, according to WalletHub.

Although Texans often take pride in their work ethic, being one of the hardest-toiling states doesn't equate to a higher standard of living. The median income for individuals in the Lone Star State was $31,462 — only slightly above the national average, according to the U.S. Census Bureau.

North Dakota took the top spot on WalletHub's list as the state with the hardest working folks, followed by Alaska and Nebraska, respectively.

Massachusetts, Connecticut and New York were among the least hard-working states. And while their workers put in fewer hours on average than Texans, all three boasted a higher median income.

Maybe working smarter, not harder, is the way to go.  Or maybe, as many observers have noted, the much-touted Texas miracle has more to do with the quantity of jobs being created than the quality.