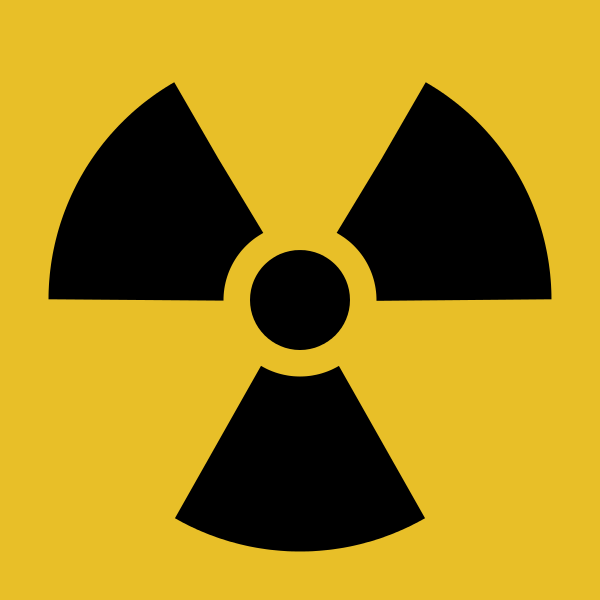 Wikimedia
All it took for federal investigators to obtain a license to acquire radioactive materials that can be used to build a dirty bomb was an unfurnished office in Dallas and a shell company.

The Center for Public Integrity on Thursday morning published a story detailing a secretive initiative undertaken by the Government Accountability Office to find out how easy it was in North Dakota, Texas and Michigan to get a license to order enough material to make a dirty bomb.

North Dakota and Michigan state regulators saw through the ruse and shut GAO attempts to get a license down, but regulators in Texas failed miserably. After creating a shell company, GAO investigators rented office space in an industrial park to create an address for the license application and created a fictitious safety officer complete with a fake resume, according to the Center for Public Integrity. They told state regulators with the United States Nuclear Regulatory Commission, which has an agreement that deputize and grant Texas officials the ability to grant licenses without federal review, that the material was needed for oil and gas exploration.

When the state inspector showed up to the fake office and found it empty and without any security precautions, the undercover investigators promised that once they had a license, security and safety improvements would be made, according to the Center for Public Integrity. The inspector played ball and handed them a license. Then they took the ruse a step further by making a digital copy of that license, changing it to allow an increased quantity of dangerous radioactive material to twice the original amount and placed an order, the GAO investigation found.

However, this isn't the first time the GAO has done this. In 2007, the GAO created bogus businesses that only existed on paper and were able to obtain a radioactive materials license. This most recent investigation was to see whether the NRC had remedied those problems found nearly a decade ago. Regulators in Texas, clearly, had not, which is a huge problem because radioactive materials that can be used to build a dirty bomb are more common than most people might think.

The GAO's director of Natural Resources and Environment, David Trimble, said in a podcast that dangerous radioactive materials are common in the gas and oil industry, particularly in fracking, and in hospitals. The Food and Drug Administration also uses these materials to irradiate food. "Why bother smuggling if you can order it with a fake license or steal it from a hospital or facility," Trimble pointed out.