The Last Blockbuster in Texas Has Finally Closed 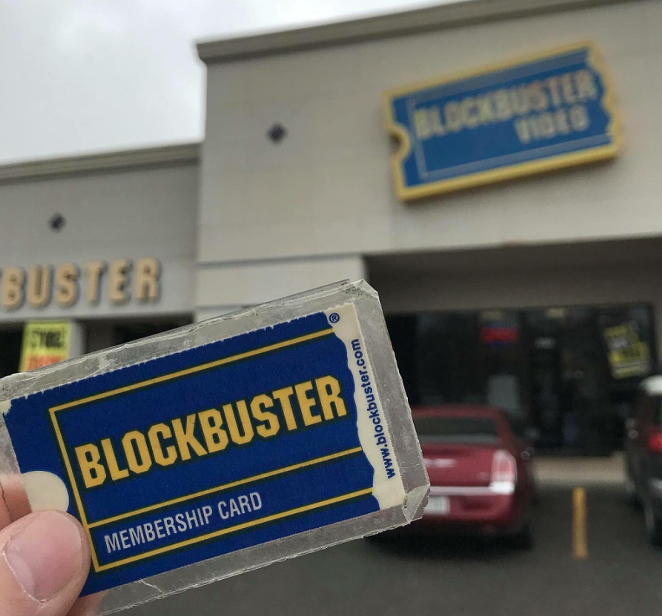 CineSolFilm / Twitter
After setting up shop in the early 1990s, the last Blockbuster location in Texas has closed.

The Twitter account behind the CineSol Film Festival in the Rio Grande Valley shared pictures of signs left in the Blockbuster store window. For customers hoping to get out of late fees, they won't be so lucky.

The good news is that Blockbuster fans (is there such a thing?) can own a piece of the store with a liquidation sale running through Friday, February 2.


Take a look inside the Edinburg location, which looks fully-stocked (and untouched) in this August 2016 video.


Blockbuster, which was bought out by Dish Network in 2011, still has eight open locations, six in Alaska and two in Oregon.