The Queque’s dilemma: TV turnoff week (Tvturnoff.org) overlaps with the airing of Bill Moyers’s Buying the War, a slam on the sycophant press who buy into Bush’s Iraq war fictions. (Like, after the president’s “Mission accomplished” aircraft stunt on May 1, 2003, NPR’s Bob Edwards  saying “The war in Iraq is essentially over.” Good job, Bullshit Bob.) Would some kindly liberal who is, say, in observance of a cause that doesn’t require killing the boob tube this week (say National Concentration Week, whose centerpiece is watching a “42-minute video about Hiroshima, nuclear weapons, nuclear waste, and the human cost of militarism and war,” its website, Americasdialogue.org, says.) do us a favor: Please Tivo Moyers on PBS this Wednesday at 9 p.m. EST, and then invite the Queque over. We’ll bring over our evergreen videotapes of Moyers in that timeless chat on heroes, Joseph Campbell and the Power of Myth.

Last Thursday, the first batch of campaign-finance reports for the City Council races were due, and are for the most part online (Tinyurl.com/36d2yf). Over the course of the week, the Queque will be breaking down the information for you in digestible little giggle-bytes on the Current’s blog, Chisme Libre.

But to give you a taste, let’s start with the jam-packed race to replace that sweetie Art Hall in District 8. Here’s how the candidates did:

So far on his sixth run for District 8, septuagenarian Bert Cecconi  accepted no outside contributions and instead opted to fund his race with a $10,000 loan. This makes us suspicious: As a former military dentist, shouldn’t he at least be able to court the mouth-mangler vote? Apparently not. Podiatrist and longterm thinker Morris Stribling (his plans stretch out decades) raised more than $20,000, largely from dentists, OBGYNs, and other physicians. He also took $500 from AT&T senior veep John Montford; a sinister fact we’ll refer back to regularly if Stribling’s elected.

However, Stribling was out-fundraised by Diane Cibrian, whose performance in Sunday’s KLRN candidate forum (sponsored by the League of Women Voters) convinced us that she’s simultaneously a Hardberger-Scully yes-woman and an anti-red-light-camera nut. Her campaign-finance report suggests she’s backed by District 8’s disposable-income-advantaged class: She raised $31,323, with hardly a contribution under $400. Her itemized report also tells us she’s the best candidate to volunteer for: Cibrian treats her regular workers to Fajita Taco Place on De Zavala. 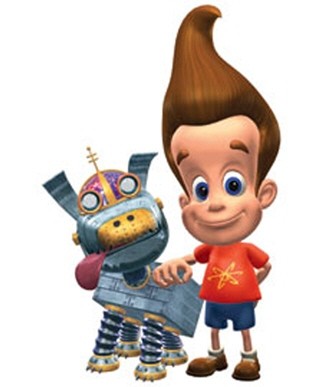 Every election has at least one Jimmy Neutron Boy Genius; this election it’s 27-year-old Notre-Dame alum Jacob Dell, who told the KLRN panel his mad “quantitative skillz” will get him elected.

Unfortunately, Dell doesn’t have the mad contribution quantity to compete. He collected $2,829, almost half of which came from sketchy unattributed sources, each less than $50. Dell probably lost the black vote during the forum by declaring that San Antonio comprises only two ethnic groups (SA is 7 percent black, 60 percent Hispanic, 33 percent white). And just who was he courting when he announced he’s got two kids and a grandma who makes crazy quilts that remind him of San Antonio’s housing developments? (The Queque isn’t so inspired by kids ‘n’ quilts candidates.) 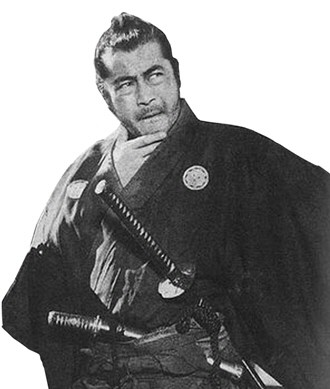 Mario Obledo Jr. started off strong with a $500 check from Senator Leticia Van de Putte, but was only able to collect $13,200, and Gloria Sanchez’s campaign had a silent-auction but barely raised $3,900.

The real winner here though is Henry Farias, a guy who gets paid to post campaign signs. Like Kurosawa’s Yojimbo, he’s playing all the sides: he made $200 off Obledo and $500 off both Sanchez and Cecconi. He also picked up $1,000 from Mayor Phil Hardberger and another $500 from the pro-bond Foundation for the Future. (You’ve been getting this group’s mailers and seeing their billboards. Who are they? Largely engineering interests who could swallow some bond money, build those streets, parks, sewage systems, etc.) Memo to Farias: the Foundation collected $272,540 and hasn’t even spent a fifth so far. You ought to recalculate your rates, ese. 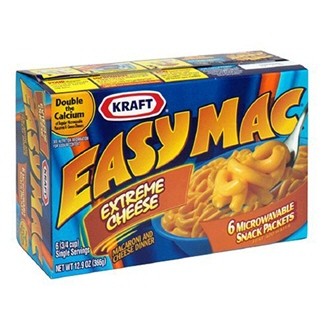 The Queque’s day-to-day diet usually comprises equal parts muck, dirt, and Kraft EasyMac. But occasionally we, too, must supplement our regiment with a dose of Vitamin P, for positive. Yes, the Queque takes pleasure in sunshiney good news, especially when we helped influence it.

A couple issues back, the Queque reported on a crew of Trinity University students and employees who were pressing school officials to release information regarding the college’s investments (particularly those related to retirement accounts), so they could determine whether the school was supporting the Sudan genocide. The director of investments told them to go home and give up; Trinity’s business isn’t anyone else’s.

But then came the triple whammy: an editorial published in the Trinity newspaper, an Association of Student Representatives resolution calling for divestment, and the Queque’s shame-on-them. As a result, last Wednesday Trinity President John Brazil met personally with the newly formed Students Taking Action Now: Darfur and agreed to take a divestment proposal to the Board of Trustees in May. Now, according to our STAND contact, Danny Hosein, it’s just a matter of coordinating with the national Sudan Divestment Taskforce to compose a divestment proposal. It’ll be speculative since Trinity’s actual investments are still confidential.

See, the Queque isn’t all slander and habañero sauce!