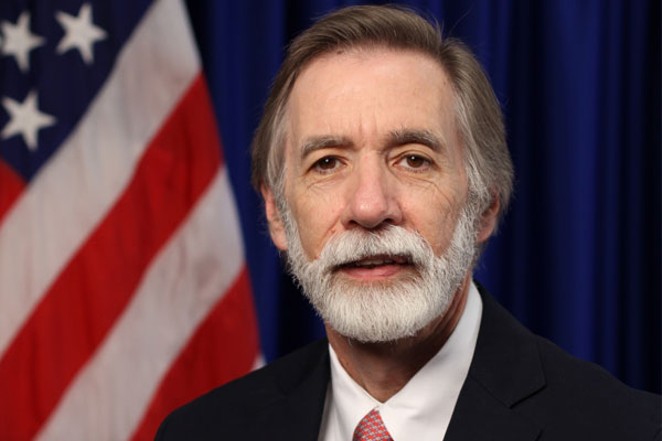 U.S. Attorney Richard L. Durbin, Jr. will be among the local dignitaries to appear in the Pride San Antonio Parade on July 2. (Photo: Justice.gov)
Originally published in Out in SA.

Organizers for Pride San Antonio announced today that Richard L. Durbin, Jr., the United States Attorney for the Western District of Texas, will be among the local dignitaries to appear in the Pride Parade on July 2.

“Durbin’s participation is amazing and groundbreaking,” James Poindexter, board secretary for Pride San Antonio told Out In SA.

Not too many years ago, participation by local politicians and dignitaries in the Pride Parade was very rare. Most would just ignore invitations sent by parade officials. 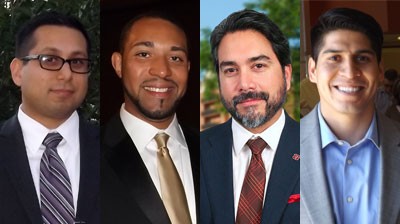 Invitations were sent to the entire City Council. According to Poindexter, District 5 City Councilwoman Shirley Gonzales had initially accepted the invitation to participate but later had to cancel her appearance.

According to Poindexter, there are 80 parade entries, “and counting,” making this year’s the longest Pride Parade in San Antonio history.

The Pride San Antonio Festival and Parade, July 2 at Crockett Park. For complete information check out the Pride SA website.