The idea is simple: 20 slides, 20 seconds each, talk about whatever you want. PechaKucha (Japanese for "chit chat") nights have become a worldwide phenomenon ever since architects Astrid Klein and Mark Dytham organized the inaugural event in Tokyo in 2003. Now with more than 700 cities participating, it's apparent this world loves to share ideas, and the Alamo City is no exception. Seventeen gatherings into the game, the local chapter unites eight fascinating speakers at each quarterly event. Emceed by Emmy-winning News 4 anchor Randy Beamer, these fast-paced, funny and unpredictable happenings pop up at cultural institutions across town (previous venues include Blue Star Contemporary Art Museum, Charline McCombs Empire Theatre and the Southwest School of Art). Visit pechakucha.org/cities/san-antonio for news about upcoming events and videos of past presentations. 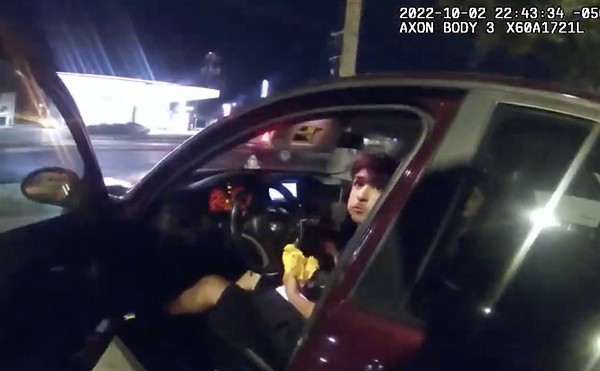