37. Don't Forget The Other Games In Town 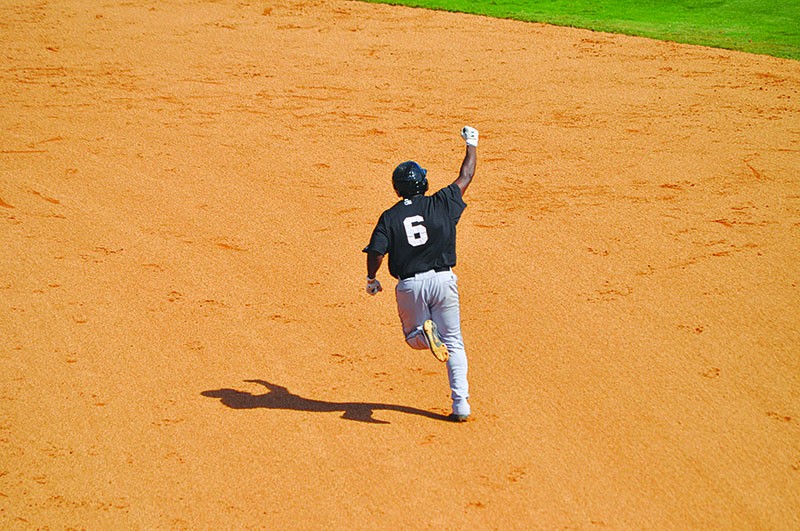 Courtesy
We’re all Spurs fans, but check out other SA teams in action.

While the Spurs receive their fair share of sports-themed accolades in San Antonio, and deservedly so, a handful of franchises remind us throughout the calendar year that the Alamo City is far from a one-sport town. San Antonio's premiere Fútbol Club, the Scorpions, displayed some championship moxie of its own last season, capturing the NASL crown in sparkling Toyota Field (5106 David Edwards Dr.). The Double-A Missions, a baseball institution in South Texas since 1888, recently rebranded their image to include more local flavor, complementing their long-running dollar nights on Thursdays. Dollar drink nights are also a regular occurrence at the AT&T Center (One AT&T Center) when the Rampage take the ice, but free tailgating at the Alamodome (100 Montana) for a UTSA football game is tough to top.