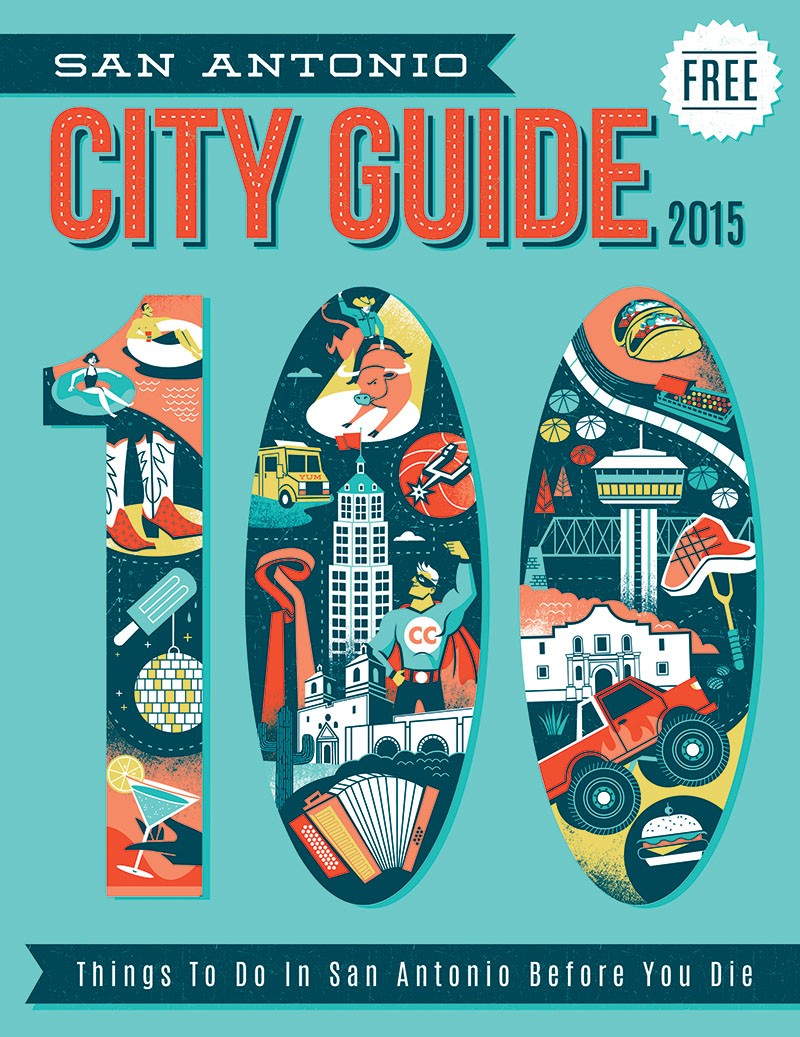 January 8, 1978. The Sex Pistols arrive in San Antonio and embark on a night that would live in infamy. The band's sold-out show ended with an atomic brawl between irreverent punks and God-fearing cowboys. Since then, Randy's Ballroom, formerly Randy's Rodeo, has hosted a wide range of musical talent from rock 'n' roll to tejano (even Selena played a gig there), but today Randy's specializes in a totally different pastime: bingo. The historic hall serves up two sessions daily, the first at 7 p.m. and the second at 8:30 p.m., with doors opening at 4 p.m. And with a $2,500 guaranteed payout per session, let's hope you leave the ballroom in better shape than Sid Vicious. 1534 Bandera Rd., (210) 433-8848, randysbingo.com