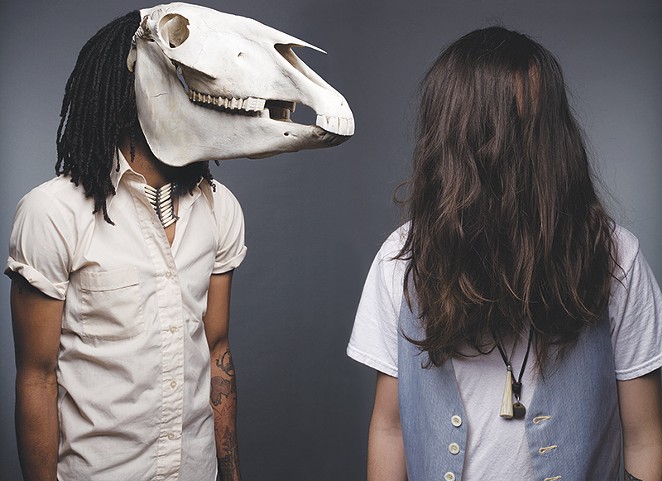 Unfortunately, with Nick Long and Travis Hild shuttering Lonely Horse at the end of the year, their debut record will also serve as a final statement. But, if you need an album to serve that sad double-duty, Desert Sons is a fine choice. Released in August, the album's 13 tracks display the great leaps of talent and songwriting that the pair navigated in their five-year run. Long's statements on race look the problems of 2015 directly in the eye, and his inclusions on loss and love hit on timeless themes. On guitar, Long speaks fluidly in the blues tradition, stepping out in tandem with Hild's kit for monstrous, club-swallowing solos. Though Lonely Horse has been put out to pasture, don't expect these talents to sit quietly for too long.