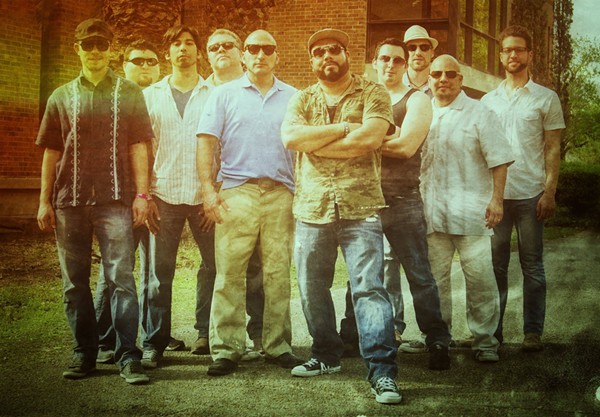 On “De la Calle,” Bombasta proves their status as SA’s barrio big band. As Roberto Livar sings in Spanish and raps in English, Bombasta switches from a cumbia beat to a subtle reggaeton feel, as if absorbing the city’s influence on a ride-through with the windows down. On the new, self-titled album, Los De Esta Noche takes a swing at cumbia, ska, rocksteady and Tex-Mex rockabilly, trading Spanish for English as gracefully as they swap out their rhythms. As part of Master Blaster Sound System, Corpus native El Dusty is a dealer of the addictive electrocumbia rhythm. $10, 8pm, Empire Theatre,  224 E. Houston St., (210) 226-5700