On Desert Sons, Nick Long (Lonely Horse) and Travis Hild (Heavy Foot) get in rhythmic fisticuffs with their axes and skins. Playing each other as much as they play their own instruments, the duo has been poised to drag San Antonio popular music into the 21st century for several years now. The loogey-fuzz of Long's guitar and the Keith Moon-meets-Cherokee-drum-circle powder keg of Hild's foot and right hand could grind maize into flour, or mota into keef. Join them on their farewell series of shows before they fracture and regroup and do something else that gets the too-hip Humanities majors all hot and bothered. $3, 9pm, Hi-Tones, 621 E Dewey Pl, (210) 785-8777

Play Songs the Lord Taught Us through the white-noised humming of an oscillating fan and you'll get an idea of the submerged surf sound of Psychomagic. The Bolos' "cowboy garage blues" is the bee in the San Antonio music scene's bonnet. Either you love them and the buzz is the background to your booze-blues bender as you stumble from bar to bar in search of the heart of Saturday night, or you're sick and tired of hearing about their John Lee Hooker as done by the Black Lips swagger.  Either way, they couldn't give a shit. They're sneaking to the bathroom with your girlfriend and shooting Fireball out of each other's mouths. God forbid the levees break again, but if they do, follow Lochness Mobsters. The Louisiana trio may not know how to surf but they sure sound like they've been navigating waves of piss, beer and piss beer for a solid minute. Free, 9pm, The Mix, 2423 N Saint Marys St, (210) 735-1313

Whether you're open to instrumental, energetic sound waves or something you can sing along with, each of these young bands offer a chance to experience the diversity of SA’s up-and-comers. $3, 9pm, Hi-Tones, 621 E Dewey Pl, (210) 785-8777 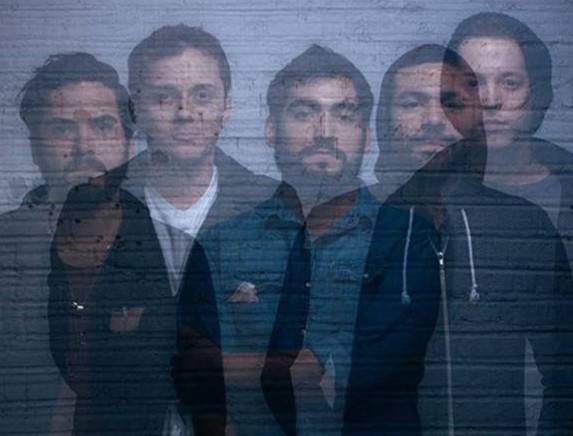 If someone suggests that you check out a recent hit they heard on the radio and your first reaction is not to completely write off any other music suggestions from that individual, then this is the show for you. San Antonio's leading ethereal-pop princes, Hydra Melody, have been poised  to be the next breakout SA band for quite sometime. Y'know, if being on the radio is success. Third Eye Blind-approved. With Black Market Club. $10, 9pm, Jack's Patio Bar, 3030 Thousand Oaks Drive, (210) 494-2309 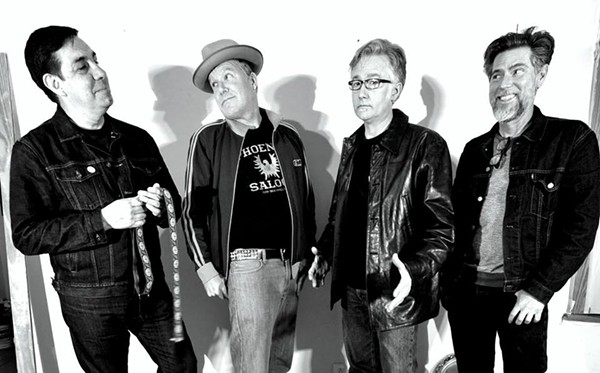 The space rock pioneers Hawkwind are considered to be a key link between hippie and punk cultures since their formation in 1969. Famed singer, composer, saxophonist and flutist Nik Turner fronts his version of the band as they celebrate the release of their new album Space Fusion Odyssey. They're never going to play with Lemmy, and forgive me Mr. Turner for dropping the Kilmister moniker, but this is a must-see for any ill-informed 20-something that believes that Diarrhea Planet or the Black Angels are the only psych bands around. $7-$10, 8pm, Korova, 107 E. Martin St., (210) 226-5070

So, this dude, popular via uber-A&R rep YouTube, plays Top 40 shit, but as if they were done in a speakeasy. By placing them in a more traditional and orchestrally organic setting (read: not all synths and iPads) he can tease the real musicality from the piece, which is often hidden behind topically typical, modern instruments. $32.75, 8pm, Empire Theatre, 226 N. St. Mary's St, (210) 226-5700