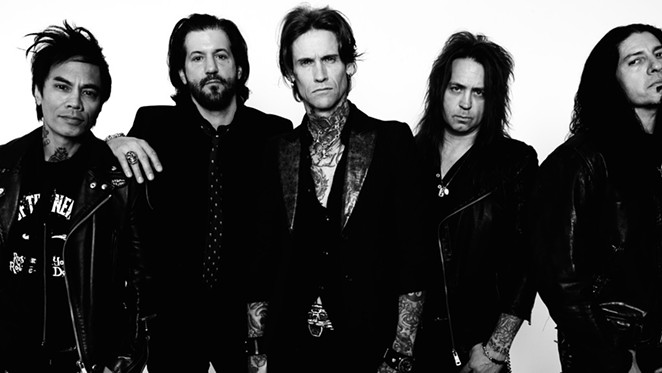 The second day of the fest will feature self-proclaimed cocaine-rockers Buckcherry, Sick Puppies, The Struts, Selfish Machines and My Madness. $20, 7pm, The LOT on Commerce, 1231 E. Commerce St. 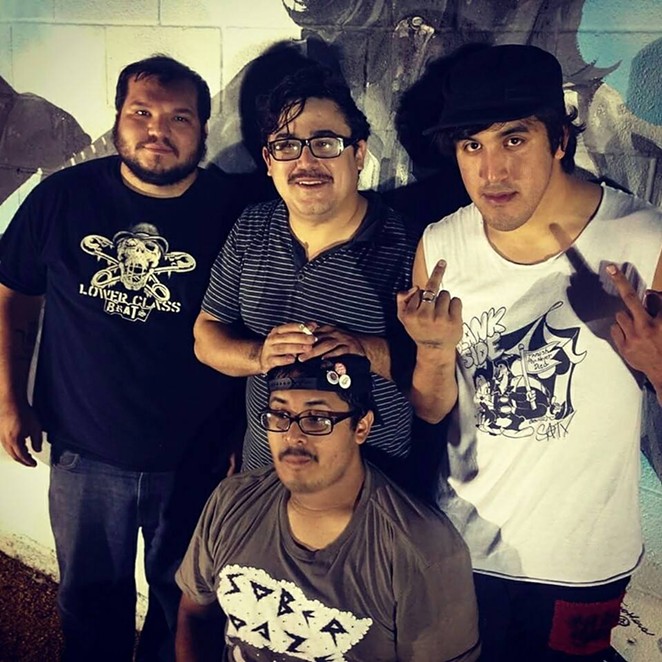 On songs like “Mediocre Fuckery” and “They Keep on Doing It,” Kill Liberal blends hardcore with ska upbeats. With Lloronas, Destroy Orbison and X-Ray Vision. $5, 7pm, Nite Lite, 714 Fredericksburg Road, (210) 254-4313

There's no need to fear the reaper of the annual 11-day party that overtakes the city when Blue Öyster Cult offer an opportunity to go-go-Godzilla. With Mindcrime (Queensrÿche tribute band), SA Territories, Reverend Lil Timmy and Even in Death. $20, 7pm, The LOT on Commerce, 1231 E. Commerce St.

DJ El Robotico, whom you may know as the frontman for Bombasta Barrio Big Band, and DJs Cumbiaxuahqui and El Electric Messiah spin that shit that manages to sway Republicans from their allegiance to Donald Drumpf when it gets within earshot. #DanceTillTheyDumpTrump. Free, 10pm, Toro Taco Bar, 114 Brooklyn Ave., (210) 320-1607