10 Underrated Texas Beaches You Should Visit This Summer 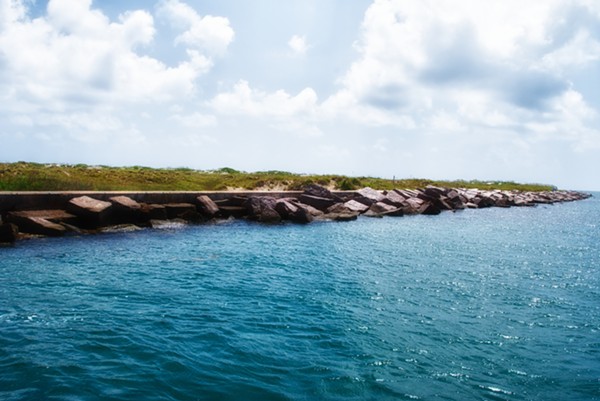 Flickr/jimnix
With 367 miles of waves lapping on its shore, Texas is the state with the sixth longest coastline and an eclectic share of maritime retreats.  We've got the spots flooded by spring breakers, overblown with litter, and crowded with canopies. But unbeknownst to most, we also have the primitive antidotes to these ebbing vacation Meccas, the untouched bays and coves of the Lone Star coast where you might be hard-pressed to find another human. Since we already gave your our best shot at how to beach Texas hotspots the best of 'em, here are ten of the top ten places that might not have topped your TripAdvisor search.

Yes, it's in Corpus, but it's not like the murky waters and overcrowded dunes you might be envisioning. This stretch of beach on Padre National Seashore has beautiful opportunities for camping, fishing for red drum and sharks, and wildlife viewing. On this pristine stretch of coast, sea anemones, starfish, and other sea life are common sights. And onward from mid-June, if you wake up early enough in the morning, you can watch the National Park Service release a nest of endangered Kemp's Ridley sea turtles into the water.

Halfway between Port O'Connor and Port Lavaca is a highly underappreciated gem of a sandy beach. The community prizes its "small-town charm," as evidenced by the general lack of lodging opportunities. The long public beach, complete with covered picnic area and a small pier, has serene flat water perfect for shore fishing and crabbing. While the city isn't oozing with development and its accompanying charm, this uncrowded, simple beach speaks for itself.

Where the Rio Grande spills into the Gulf of Mexico, there's a cruelly gorgeous state park with miles of untouched shores.  Boca Chica has tidal flats dotted with shorebirds and lomas, clay mounds covered in brush that rise above the water, which are habitats of the endangered ocelot. There are gorgeous drives all around the area, but the arguable winner is the beach itself with its warm Laguna Madre waters. This beach is a no-frills one, so go before you go and pack everything that you'll need. And as camping isn't allowed, Brownsville is the best nearby option for room and board.

In the small town of Freeport slightly south of Galveston, this maintained beauty of a beach is a perfect escape from the crowds of its coastal neighbor. Stay in the nearby Ocean Village Hotel right on the water, where there's a comfortable bustle of activity minus the tourism and customary trash of the more crowded Texas beaches. Make a trip out to the gorgeous Surfside Jetty Park if you've had too much swimming to look for some dolphins and people-watch.

Near the sizable town of Port O'Connor, this pristine beauty on Matagorda Island is accessible only by boat. Popular with sand dollar hunters and fishermen, this part of a barrier island has been a hand-me-down secret among locals on the Texas coast for years. The recently refurbished Matagorda Lighthouse from 1852 still stands nearby, and this untouched landscape is home to 19 endangered migratory birds, alligators in the inland marshes, and more.

Sandwiched between the unofficially nude High Island beach and the beautiful alligator-laden wetlands of Sea Rim State Park near the Texas-Louisiana border is a beautiful stretch of underappreciated Texas coast. McFaddin Beach is a long sandy stretch that hugs the water in the McFaddin National Wildlife Refuge, where Highway 87 has been reclaimed by the land. Chunks of asphalt sit in the sand near the tidal zone, which is a popular unofficial archaeological site. If you're lucky, you might happen upon a fossil bone or ancient projectile point (kind of like an arrowhead) as you wander along the derelict interstate.

South of Port Arthur and west of the aforementioned McFaddin Beach, the topography changes drastically and gives way to the estuaries and beautiful protected beaches of Sea Rim State Park. It's got the best of both worlds, with fishing in the marshes and from the shore, paddling in its many inlets, plus camping options (both primitive and with sites) and several cabins. The beach itself is 5 miles long, clean and secluded. Keep your eyes peeled for driftwood, shorebirds, and the occasional alligator track. And while you're in the area, you can head over to Big Thicket National Preserve or do the Sabine Loop drive, if you're interested in birdwatching in one of the best locations in Texas.

For a ten-minute ferry ride from Port Aransas, you can access this privately-owned paradise, where buildings and cars are prohibited. There's not even a bathroom on the barrier island, but that's the price you pay for seclusion. This beachcomber and birder destination abounds in both seashells and migratory birds, and if you're lucky, you might have the whole beach to yourself.

In an inlet of Baffin Bay near Kingsville, Loyola Beach is in a small little finger inlet with some truly impressive fishing. The rock formations of the area offer some great hideouts for trout, red drum, and flounder without the hassle of a charter fishing trip on nearby South Padre Island. Make it a day visit or stay in a cabin on the water. Loyola Beach is also very close to King's Inn of the famed tartar sauce and sea food, as well as the King Ranch if you're getting antsy from angling.

With a beautiful boardwalk for amateur birdwatching, small palm tree umbrellas for shade, a fishing pier, playground and more, Lighthouse Beach is a great destination for families that want to do it all. Near Port Lavaca, this small sandy spit of beach is a great location for kids. Look for crabs along the rock wall or have a picnic under the palapa, and you're just a stone's throw from beautiful Victoria if you want to check out some historic buildings and explore its small town comforts. 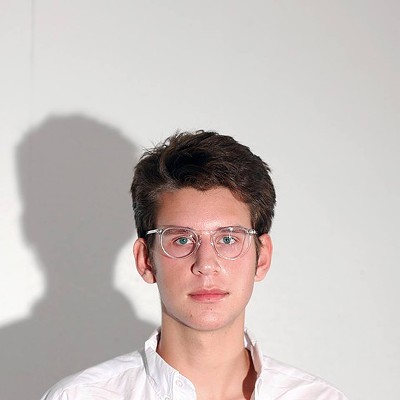