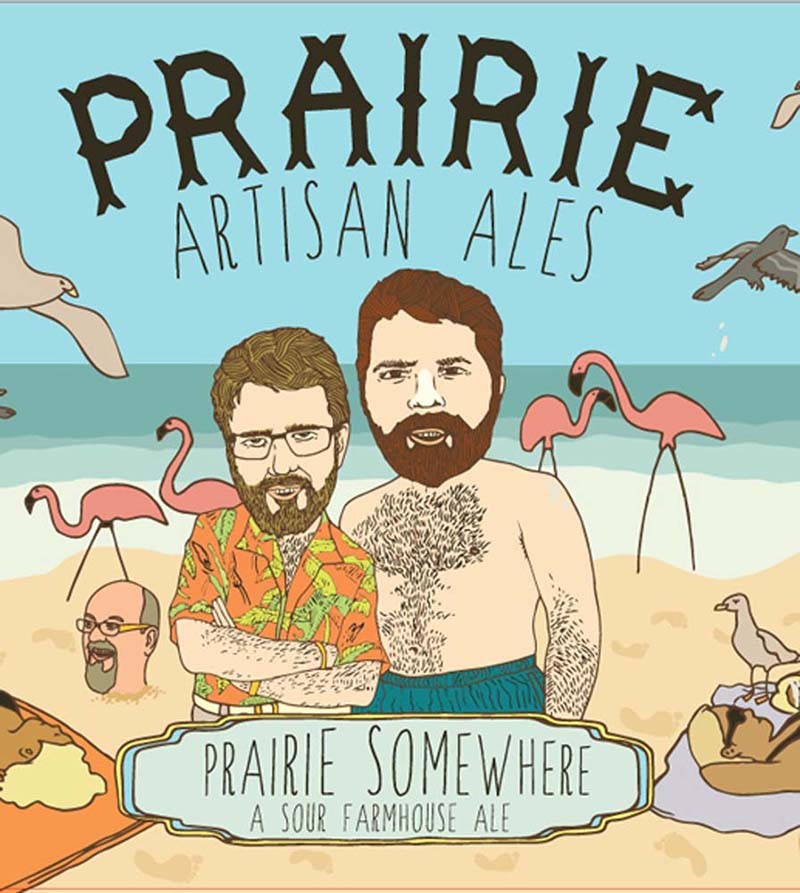 My Latin students always chuckled when we read Caesar's assessment of the Belgians as the fiercest bezerkers of his conquest of Gaul. These are the people that dip their fries in mayonnaise, after all, a nation more associated with waffles than warfare.

Take on a flight of beers from the country's southeast, however, and you'll get a taste of the wildness Julius C. wrote about. A people who embrace the taste of horse blanket, balsamic vinegar and (the best euphemism in beer writing) "barnyard funk" must harbor at least a strand of warrior DNA.

The heart of this brewing tradition is the Senne Valley, which sits scarcely a six-pack away from the French border. This proximity invites a lazy critic's speculation as to whether the Gallic philosophy of terroir — the special combination of rainfall, sunshine and feet above sea level that shapes a grape — at some point spilled over. Here, brouwerijen flood their wort into open-air pools called "coolships," where it meets the wild yeast and microfauna of the valley. It's a willingly uncontrolled process that yields some of the most sought-after beers in the world, a daredevil technique embraced by an increasing number of American brewers.

Cuvée Des Jacobins won a gold medal from the World Beer Awards and makes for a sterling representative for the Old World approach. Valley residents Brouwerij Brockor produce this Flemish red ale, which comes in a 12-ounce bottle with a jovial abbot sitting in front of a huge barrel on the label. True to genre, it pours a ruddy brown, losing its head almost immediately. The initial sip is predictably puckering, with cherry tart and oaky husk balanced out by the malt's sweetness — SweetTarts on draft. High carbonation conspires with that lactic acid tang to make sure you drink slowly, though at 5.5 percent ABV, you can afford to take in a few.

Moving Stateside, Prairie Artisan Ales has turned out a number of spontaneously fermented winners, including Prairie Somewhere, its recent collaboration with Florida's Saint Somewhere Brewing (hence the pink flamingos and alligator on the label, cartooned as always by Prairie's Colin Healey). A farmhouse ale gone wild, Prairie Somewhere is substantially more pungent than Cuvees, smelling like oranges, peaches and what would be regarded in produce as the wrong kind of ripeness. It's less aggressive in its sourness and less bubbly than the red — more rustic-tasting, like the beer was conditioned in a hay bale.

Closest to home, Blue Star Brewing's Close Encounter puts a San Anto spin on the tradition. Available on draft or growler at the restaurant, it brings tamarind and chile into play with wild yeast for a spicy, savory pint. Pair with fries and mayonnaise.