46. Ask An Alamo Tour Guide If You Can Visit The Basement 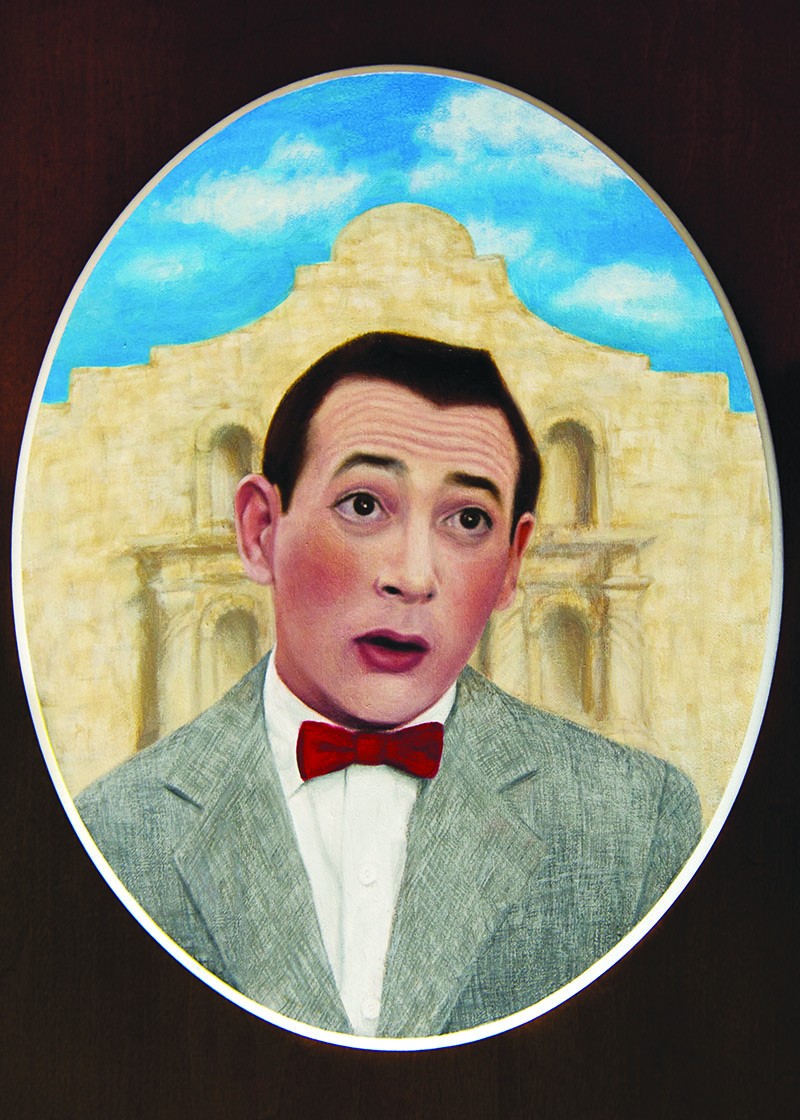 This joke requires a little backstory. In the 1985 cult comedy Pee-wee's Big Adventure, Pee-wee begins his escapade when a psychic foresees his lost bicycle in the basement of The Alamo. Like most buildings in San Anto, the mission-turned-monolith doesn't have a basement. But it does have tourists to troll — the battle site draws more than 2.5 million visitors a year, the most-visited landmark in Texas. Thirty years after the movie came out, the joke is probably well-worn for Alamo tour staff. But trust us, they'd prefer this homage to Pee-wee over a pissy tribute to Ozzy Osbourne's '82 urination. Bonus points if you dress up in a gray herringbone suit and red bowtie. 300 Alamo Plaza, (210) 225-1391, thealamo.org.