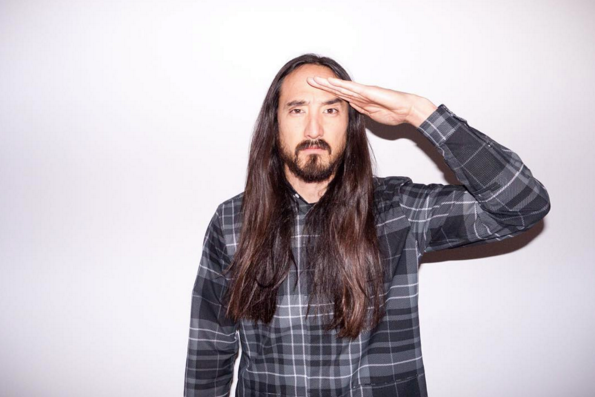 via Facebook
Aoki salutes the fans that have made him the highest paid DJ in the world
Monday, December 28
Steve Aoki