5 Thing You Have to Do This Week 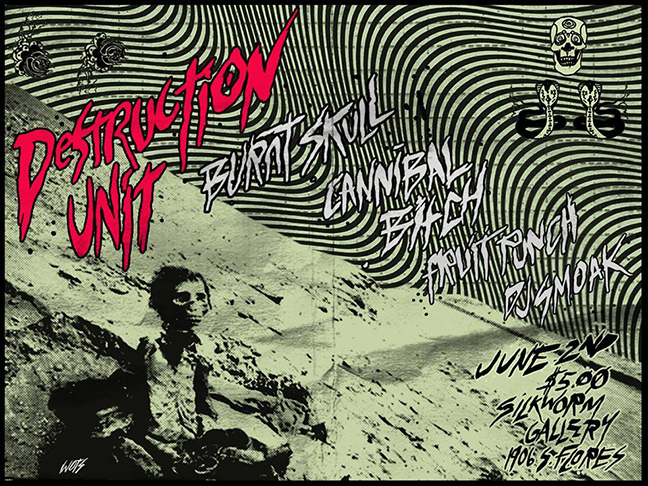 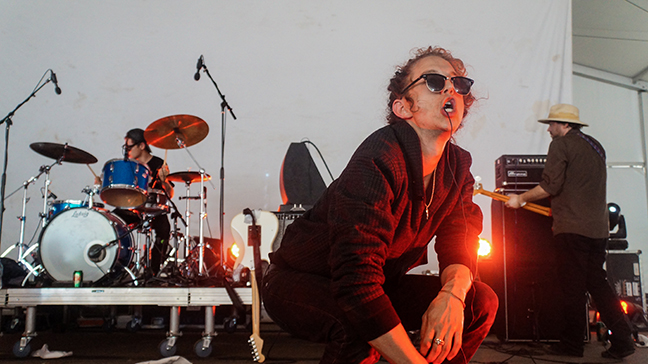 The public thrills and private strains of the touring circuit pretty much guarantee that bands are committed to their projects. But it’s rare to see a group of musicians as philosophically intact as Destruction Unit, six dudes throwing their bodies and minds at their pure and heavy psych-outs. They’re van rats, on the road any time they’re not working on their material. Their two releases as a full-time operation, 2013’s Void and Deep Trip, are scarred works of wandering noise and gutsick energy. Though their own stuff is out on the excellent Sacred Bones label, Destruction Unit runs a tiny independent called Ascetic House from their homes in Tempe, Ariz., cutting tape and packaging each cassette by hand. On a typewriter-pecked press release on their site, the Ascetic boys promise to “ship any of our titles, free of charge, to any incarcerated person in the United States.” It’s their statement against incarceration inequality that “burden[s] the poor, disenfranchised and the marginalized among us.” Independent media outlet Mondo Nation brings the band to Silkworm Gallery for a PBR-sponsored concert also featuring performances by Burnt Skull, Cannibal Bitch and Fruit Punch. $5, 8pm Monday, Silkworm Studio and Gallery, 1906 S Flores, mondonation.net. 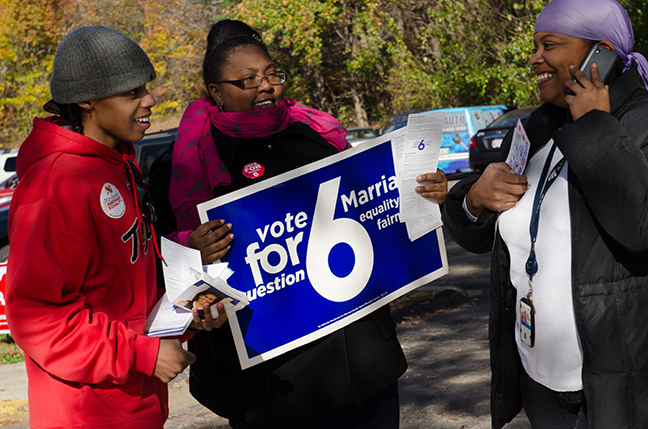 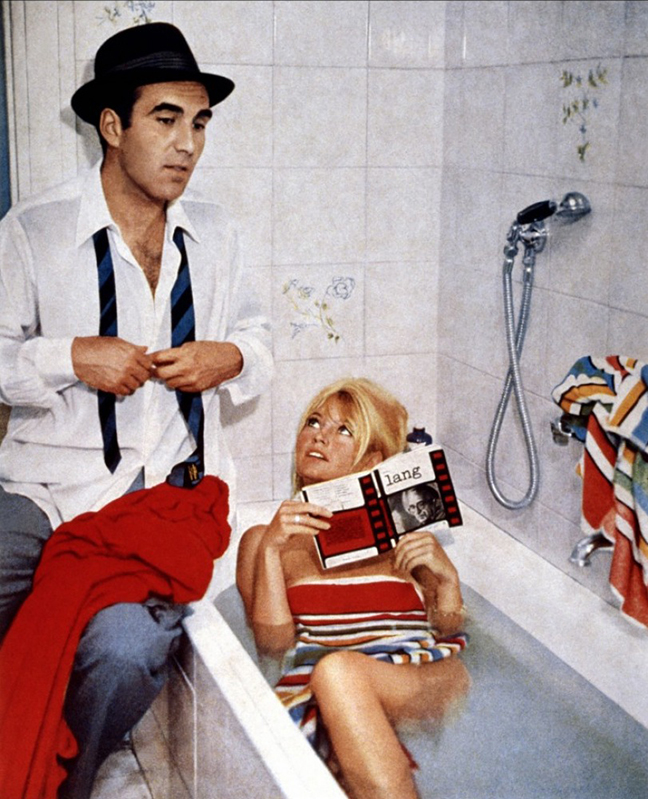 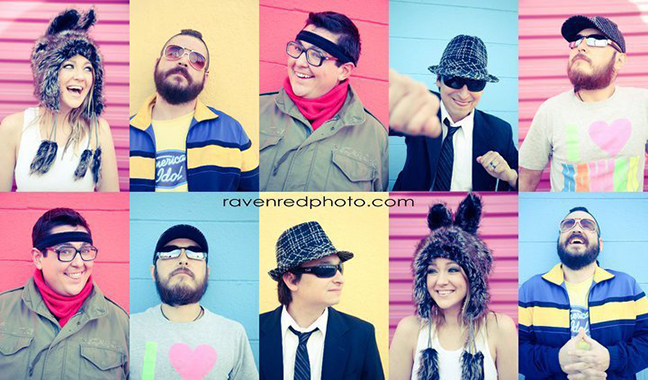 If you have frequented local shows over the past several years, you have probably had a “holy shit, who are these cats?” moment while watching San Anto five-piece Hawks (of Holy Rosary). The group’s pop-punk sound is driving, kinetic and as irreverent as they come, with madcap keys, spirited group harmonies and outlandish stage antics contributing to an all-around delirious show. With the folks in Hawks (of Holy Rosary), you’ll never get the sense that they’d rather be somewhere else or that they take themselves too seriously. This carefree aesthetic has paid huge dividends by freeing them from the burden of over-seriousness, allowing them to write some dynamic and truly enjoyable songs. Having recently signed to Texas is Funny Records, the band is prepping a debut EP for a July release and heading out on tour with Pennsylvania-based psychedelic outfit Dr. Dog after Tuesday’s show. Catch them while you can. $5, 9pm Tuesday, Hi-Tones, 621 E Dewey, (210) 573-6220, reverbnation.com/thehawksofholyrosary. —James Courtney 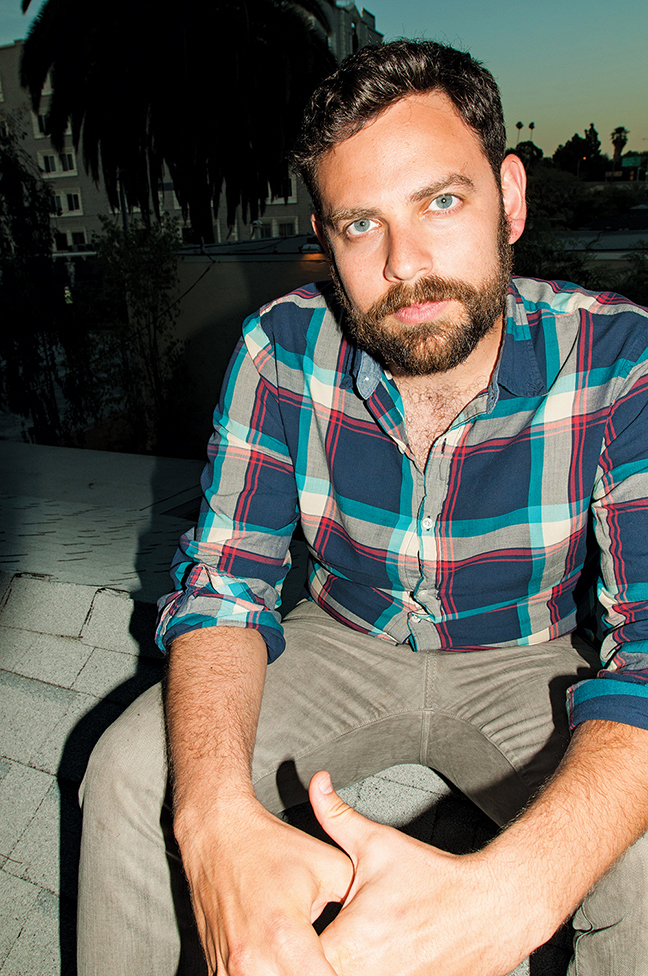