5 Things To Know About AT&T GigaPower 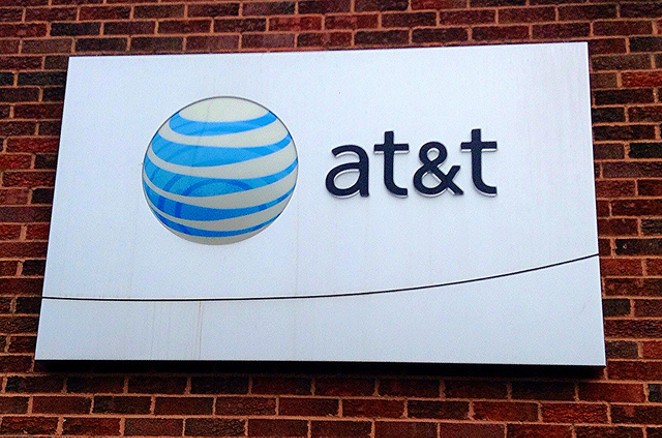 The announcement comes after Google Fiber officials said in August that it would expand to San Antonio. AT&T's announcement sets San Antonio up to be a broadband battleground for the forseeable future. Councilman Ron Nirenberg described the landscape in a news release as “a choice between Porsches and Ferraris when selecting Internet services” for San Antonio consumers.

Here are five things you need to know about AT&T GigaPower, and how it relates to Google Fiber:

1. Both Google Fiber and AT&T offer speeds of up to one gigabit per second. That’s really, really fast. You can download 25 songs in one second, a high-definition television show in three seconds and a high-definition movie in 36 seconds, according to AT&T.

2. Gigabit speed in other cities costs about $70 per month for both Google Fiber and AT&T GigaPower.

3. San Antonio is the fifth market in Texas to get AT&T GigaPower. The service is already available in Dallas, Fort Worth, Houston and Austin. Nationwide, GigaPower is up and running in 15 markets, with four more on the way.

4. GigaPower will be available in San Antonio on Monday, September 28. Google Fiber is still planning its rollout of the 4,000 miles of fiber optic cable it will install throughout the city.

5. Although AT&T and Google Fiber have won headlines, neither are the first to offer gigabit speed Internet in San Antonio. Feisty little Grande Communications offered it earlier this year, but it’s only available in a few neighborhoods around San Antonio.