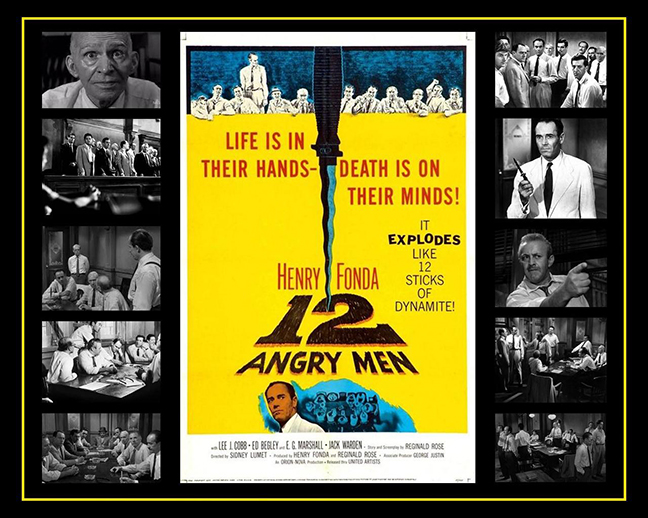 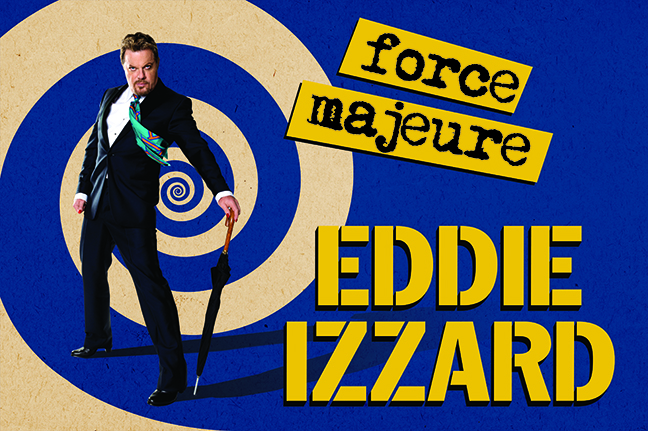 As a descriptor, "comic genius" has been applied to practically anybody making a funny face, but Eddie Izzard is, quite clearly, something much rarer and more interesting: an actual genius who works as a comic. Izzard's act, which he began developing as a street performer more than 30 years ago, is a dense, stream-of-consciousness ramble interweaving pop culture, literature, science and history into a one-man show with a cast of dozens, held together with a free-associative dream logic more comparable to Lewis Carroll, James Joyce, or Monty Python, than another standup. $42.50-$60.50, 8pm Wednesday, The Majestic Theatre, 224 E Houston, (210) 226.3333, majesticempire.com. — Jeremy Martin 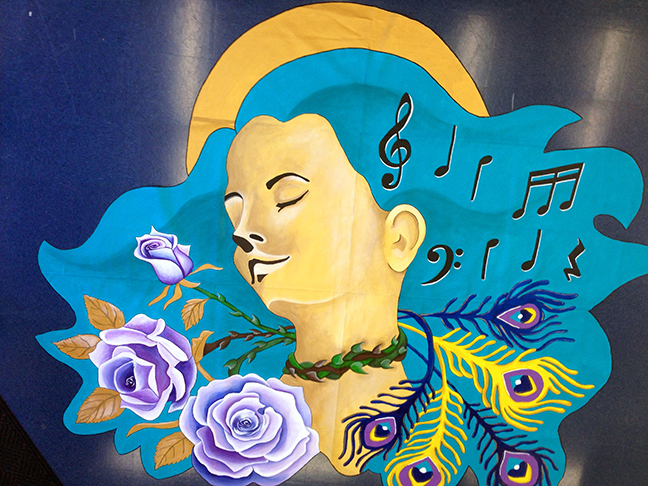 *This event was previously scheduled for Wednesday, June 18 but postponed in observance of the Spurs NBA Championship Celebration.

“Sour Grapes: From Street to Studio” 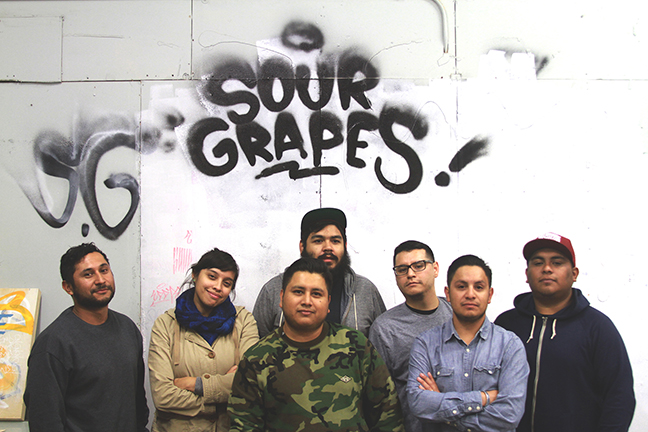 Demonstrating a range of inspiration from Renaissance portraiture to conceptual abstraction and the international history of graffiti, Dallas-based street art collective Sour Grapes produces murals for public commissions (including ones for Neiman Marcus and Dallas Contemporary) as well as independent studio projects. Recently the subject of a feature article in Juxtapoz magazine, the seven-member crew takes over the UTSA Art Gallery with individual and collective works along with a site-specific installation. Free, 6-8pm Wednesday, UTSA Art Gallery, University of Texas at San Antonio, 6900 N Loop 1604 W, (210) 458-4391, art.utsa.edu. —BR 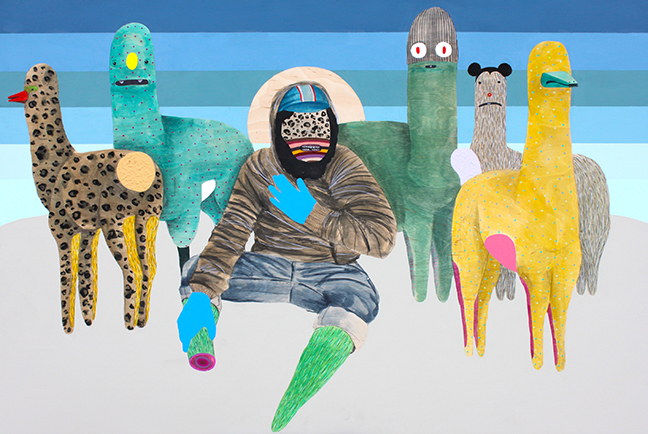 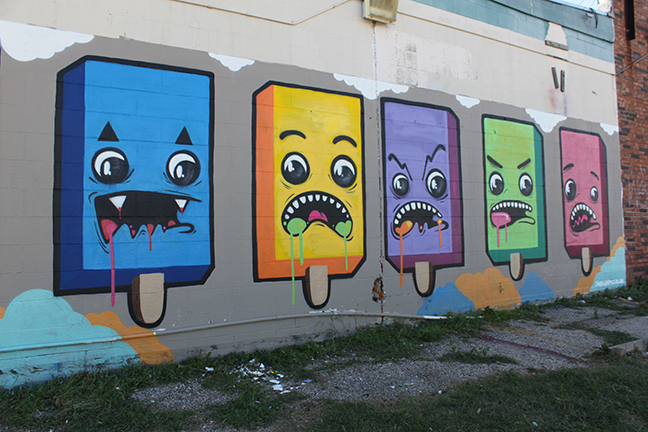 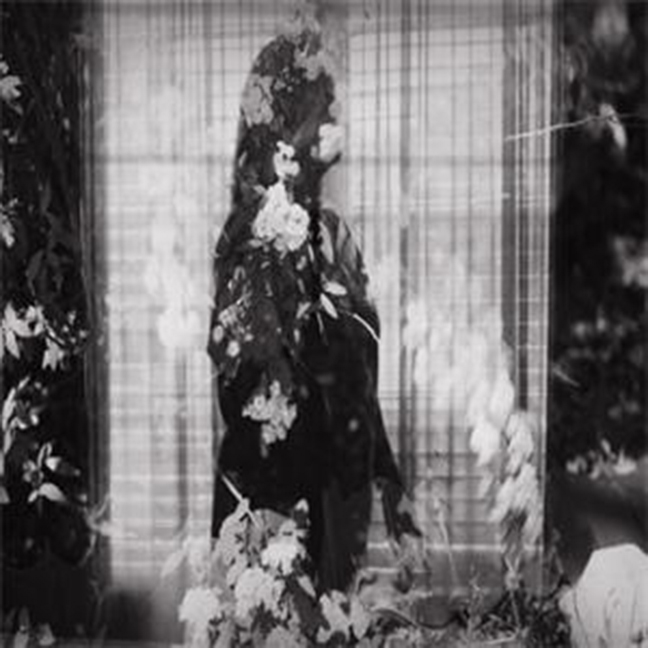