4 Ways to Get Your Drink/Grub on This Weekend 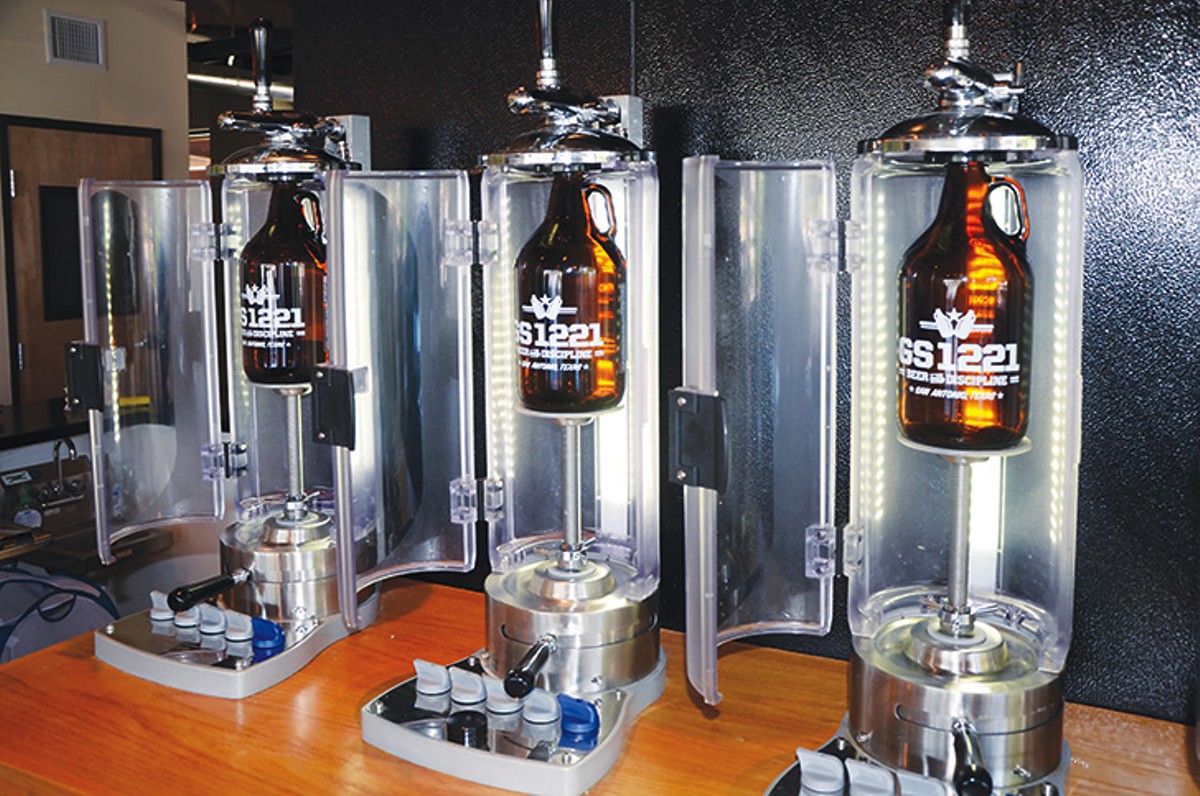 Cochon de Mayo: You don't really need a reason to head down to Rumble for great cocktails on the cheap and tasty bar snacks from the Where Y'at Food Truck. For Cinco de Mayo, the kitchen is firing up their Caja China for a Cajun pig roast. Stop in for drink specials and $12 plates with sides. Free admission, 5pm, 2410 N. St. Mary's St., (210) 365-3246, whereyatsa.com.