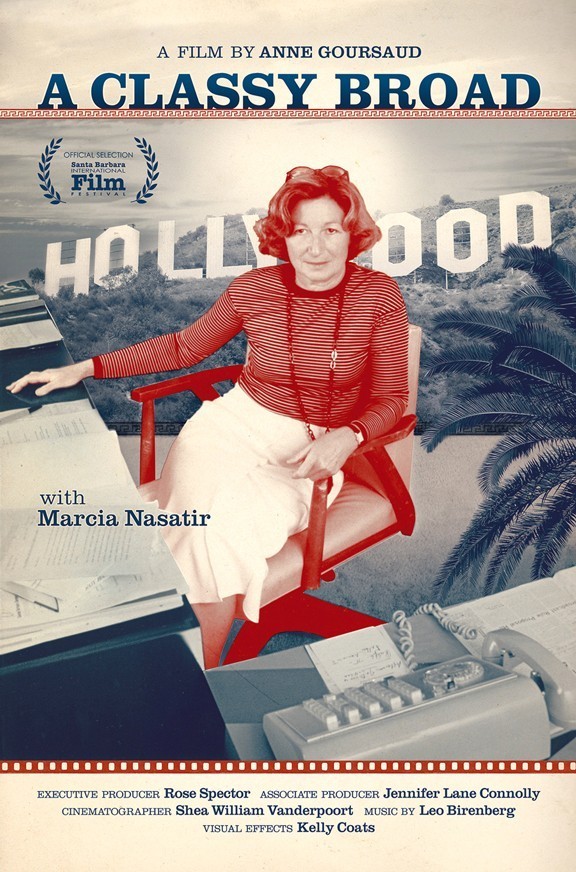 In a sea of Hollywood stars, some of the most famous among them got their starts right here in San Antonio.

One of those noteworthy names is Marcia Nasatir, who was one of the first women to transcend the glass ceiling and find success as an executive at a major Hollywood studio in the 1970s. She has worked behind the scenes on numerous Oscar-winning productions such as Rocky, One Flew Over the Cuckoo’s Nest and Apocalypse Now.

In honor of Nasatir’s Hollywood triumph, here are eight film and television celebrities who have all called San Antonio home at one time or another.