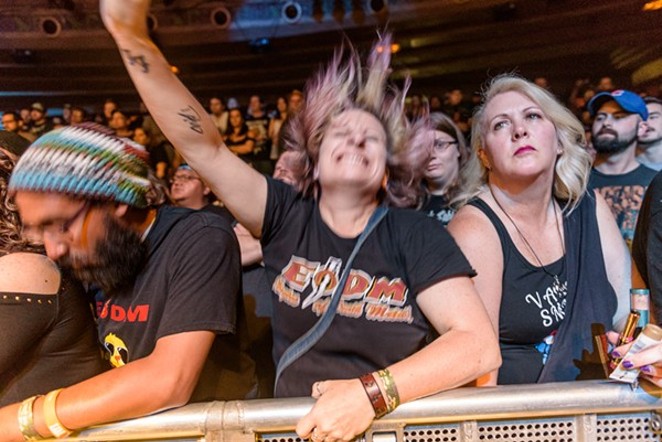 
As Halloween looms, it's hard not to think about how Thanksgiving and winter holidays are quickly approaching making us ask, "Where has this year gone?" I guess we've just been too busy turning up at concerts like Metallica and Janet Jackson. Or shows at Paper Tiger like Big Freedia, and House of Kenzo's Snack Ball. Yeah, it's been a crazy year for shows here in the Alamo City, so we're doing you a solid and letting you know which concerts you need to check out before we bring in 2018. 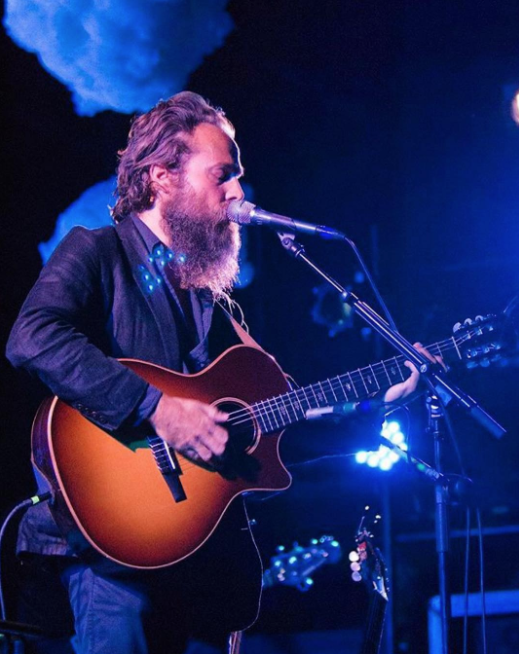 “Naked As We Came” and a lot of Iron and Wine’s catalog, represented a time in the early-to-mid 2000s when “indie” music was beginning to become more popular and was creating a shift in the singer-songwriter aesthetic. Artists like Iron and Wine, Jose Gonzalez, Joanna Newsom, and Sufjan Stevens (when he wasn’t writing full on orchestrations) approached songwriting with simply an instrument and a melody, allowing audiences to focus on the timber of these artists’ voices and how they interacted with their instruments. $40.25, 7pm, The Aztec Theatre, 104 N. St. Mary’s St., (210) 812-4355, theaztectheatre.com. 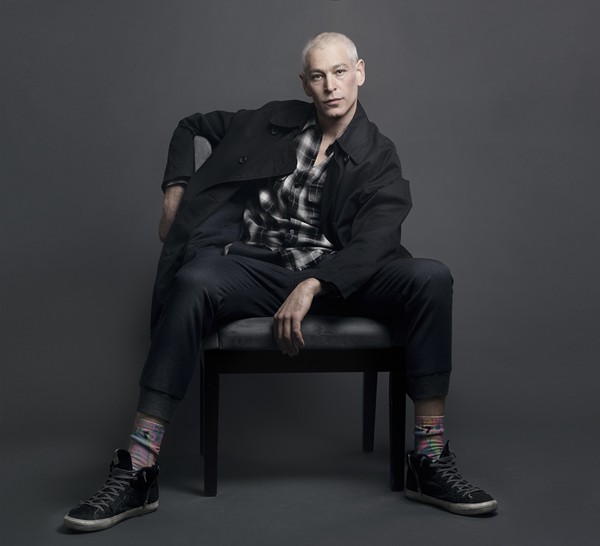 I was 18 years old when I bought Youth, the debut LP from then-Hassidic Jewish rapper Matisyahu. While I was listening to a lot of different types of music in the early aughts, there was something just fucking weird and alluring about this dude rapping/singing/beatboxing in an full-on Orthodox Jew ensemble talking spirituality and using a Jamaican accent. And even if you didn't get down with Jehovah, or even listen to reggae, Matisyahu was able to blend in elements of hip-hop and indie rock for a sound that garnered him international recognition and a Grammy-nomination for Best Reggae Album in 2006 for Youth. With a new album out, Undercurrent, the artist is proving that even though he may not share the same sentiments as he once did on earlier albums, there’s always room for spiritual and artistic growth. $29-$89, 8pm, Empire Theatre, 224 E. Houston St., (210) 226-5700, majesticempire.com.