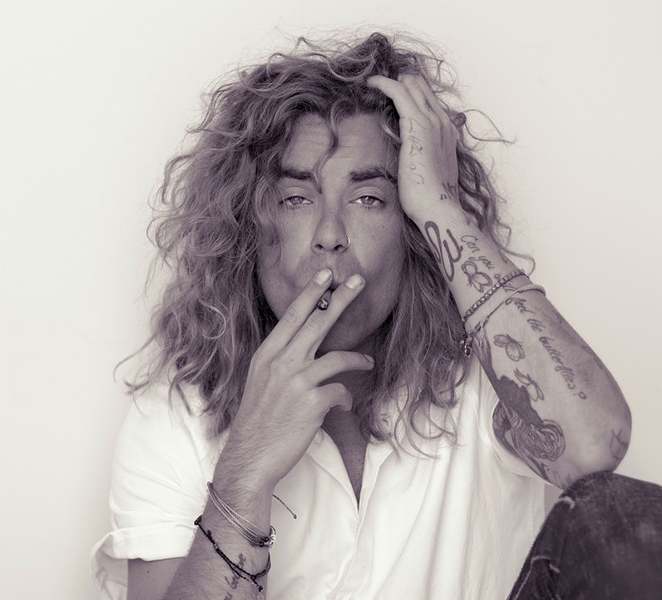 Rostrum Records
Formerly the drummer of post-hardcore outfit Four Letter Lie, Derek Smith, better known as Mod Sun, joined Scary Kids Scaring Kids for about a year before the band broke up. He originally was the drum tech for the band and agreed to join as the drummer but only if he got to perform as Mod Sun, a request the band agreed to. A few albums later, Mod Sun is making moves to be a recognizable name in indie hip-hop.