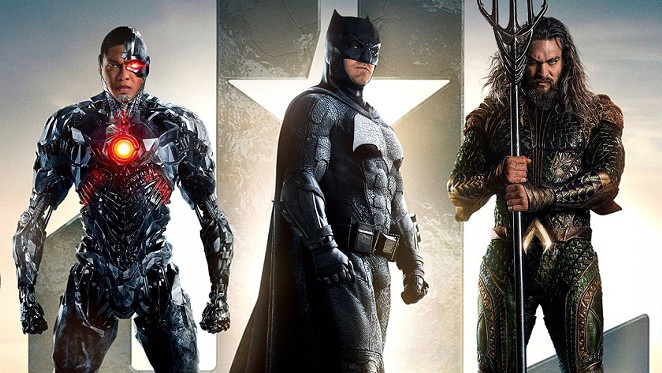 PMX Events
Looks like there’s more competition in the local comic con ranks. Two weeks after Alamo City Comic Con ended, a brand-new production company, PMX Events, has thrown its hat onto the convention floor and lassoed in a few of its own celebrities to take part in its inaugural Celebrity Fan Fest this weekend.

According to PMX, CFF is only a small taste of what they have planned for the future. Its 2019 calendar includes a Celebrity Movie Con next fall. Since it seems like PMX is a fan of DC Comics, here’s a quick note to PMX president Bob Willis: Joker hits theaters October 4, 2019, so we expect to see actor Joaquin Phoenix in San Antonio for your very-first CMC. Thanks in advance.