Appleseed Cast Makes Its Way to San Antonio this Summer 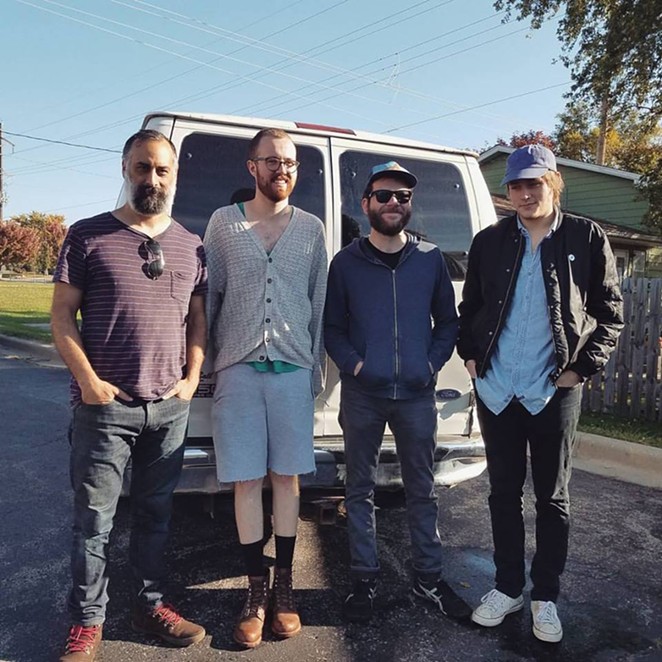 Facebook, Appleseed Cast
We must be in another wave of an aughts-indie revival, y’all.

With Yeasayer, Built to Spill, Pedro the Lion, Neon Indian and Stereolab gearing up for dates here in San Antonio, it’s not exactly a shock that Appleseed Cast has now been thrown into the mix.

While birthed out of the same '90s emo scene that brought us acts like Cap’n Jazz and Joan of Arc, Kansas’ the Appleseed Cast didn’t made a huge impact until the 2000s with their glittery guitar riffs and emotive singing.

And while there was a sort of aggressiveness to their music, their loudness was more in line of that of post-rock acts like Explosions in the Sky rather than the violent grit of hardcore acts like Hopesfall.

The band is hitting the road with a San Antonio show at Paper Tiger on Friday, June 28.

Tickets ($13-$15) are on sale right now and can be purchased at papertigersatx.com.