Hate Crimes on the Rise in San Antonio and Other Big Cities, New Study Shows 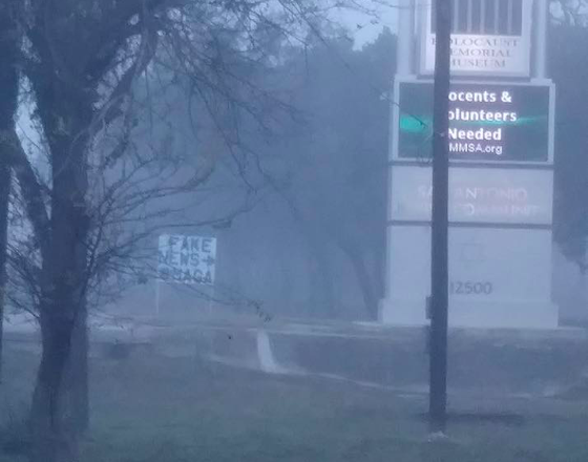 Eight hate crimes were reported in the Alamo City in 2018, according to the study first reported on by KSAT News. That compares to four reported the year prior.

In comparison, hate crimes rose 9% in major U.S. cities in 2018 — a fifth consecutive increase, according to the researchers. Cities with year-to-year increases outnumbered those with declines two to one.

Sharpening political rhetoric and the rise of white supremacist groups have fueled much of the rise, according to the study. The authors also note that racially divisive domestic politics and the easy availability of firearms are likely to mean an increased risk of hate-fueled violence over coming years.

"Hate crimes overall have spiked over the last decade around political events and rhetoric," the authors write. "The expansion of white nationalism has created a coalesced movement and a violent extremist fringe."

So far this year, San Antonio was the site for six reported hate crimes, putting the city on course to exceed the 2018 total.

However, the Alamo City's total reported hate crimes is tiny compared to the numbers reported by cities such as New York, which tallied 361 last year, and Los Angeles, which had 290. Even Philadelphia, which is roughly equivalent to the Alamo City population-wise, recorded 43.