The Sound & the Fury 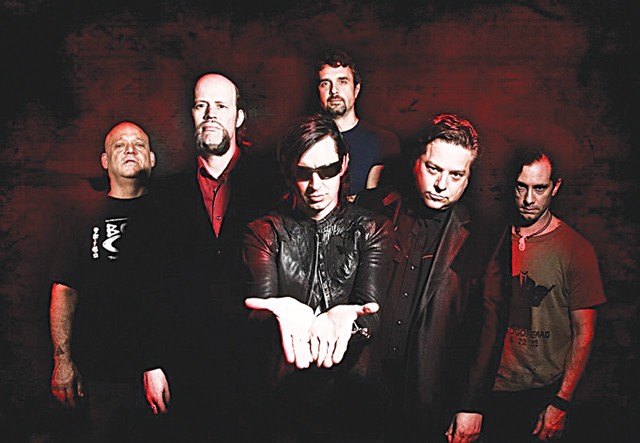 OK, enough about radio, let’s talk about a show that couldn’t be more live: Seminal ’90s San Antonio industrial noise band Evil Mothers (pictured) has reunited this summer for a Texas tour that culminates with a show at Nightrocker Live on Saturday, June 11 (605 San Pedro, $10 in advance, and the Mothers go onstage around midnight). The band has three original members (Patrick Sane on bass, Curse Mackey on vocals, and Sanford Allen on guitar). Will they continue after this tour? Will they record? Any surprises at this show? Go to blogs.sacurrent.com and read our Q & A with Allen and Mackey.