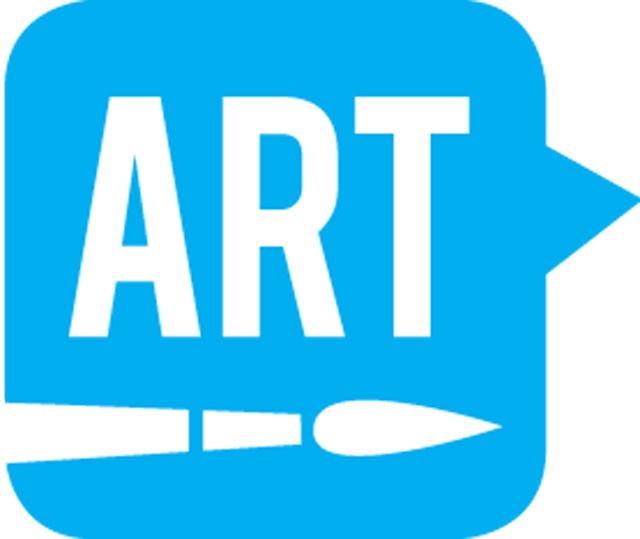 Luminaria is next March 10, but artists who want to participate in San Antonio’s big art night only have till December 9 to submit proposals. If you are a visual artist, musician, video artist, filmmaker, literary artist, performance poet, street performer, magician, architect, member of a dance or theater group, or a non-indexed creator hovering in space-time, check out the application posted at luminariasa.org/artists/index.cfm soon. Questions? Call (210) 212-4999, or run down to the Luminaria office, located in the offices of theFund (1149 E Commerce, Ste 207).

San Antonio is set to be the first city in Texas to name a poet laureate, and the Office of Cultural Affairs is accepting nominations for the new position now through January 18, 2012. The title recalls the ancient Greek tradition of crowning notables with a wreath of laurel leaves. The poet chosen for the honorary position will be charged with promoting the literary arts and literacy within the community through reading and writing poetry. The Poet Laureate will be chosen from the nominees by a panel of accomplished poets, and formally named by the mayor in April 2012.

The first U. S. Poet Laureate was named in 1937, and since then numerous acclaimed poets — William Carlos Williams, Robert Frost, and W. S. Merwin, to name a few — have held the post. But Texas beat out the pack back in 1932 when Judd Mortimer Lewis was chosen as the first Texas Poet Laureate. The 2011 official Texas poet, Dave Parsons, hails from Conroe. The Texas Review Press published his recent collection of poems, Feathering Deep, in August. Though I often lose wagers, I’m betting Naomi Shihab Nye might be SA’s first pick, as we join San Francisco, Denver, and New York in the list of cities with an official poet. Contact [email protected] or visit sahearts.com to make your nomination for the two-year position.