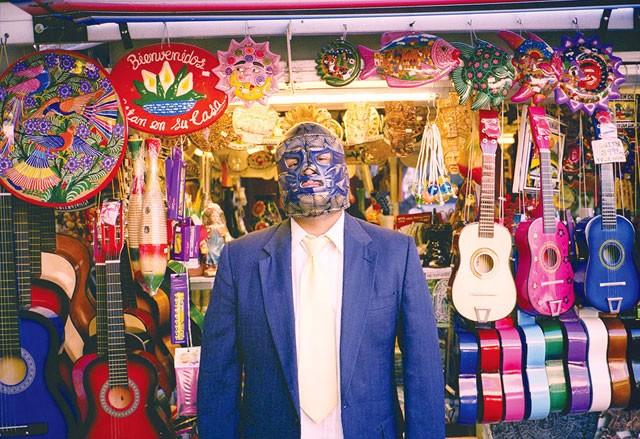 Mexicans with Guns is hot: the project headed by Ernest Gonzales has just released a remix of Lorenzo Vektor's "Occupy" and is scheduled to play with Toy Selectah in Chicago on August 18 … Henry + The Invisibles (Henry Roland), who will close the night at 502, will be releasing a new single every few weeks for the next few months (the first one is last Friday's "Only Human;" look for the video on YouTube). Also, he will perform at Utopia Fest on September 28-30, will tour Colorado in the winter, and is featured on Third Roots' Stand for Something.